They like to run but will also lounge on the couch for a movie marathon.

Whether your dog is a purebred Bullmastiff or a Bullmastiff mix, learning about the breed can explain a lot about your pet's personality, habits and overall health. Or maybe you're looking to adopt a Bullmastiff and want to do a bit of research first — we can help with that.

Furry family members come in all different sizes, from super-sized cuties like Saint Bernards to pint-sized snugglers like Dachshunds. Each breed has their own adorable personality and preferences, be it a dog that loves to frolic in the yard or one that prefers to lounge on the couch watching television.

Somewhere in the middle is the Bullmastiff, a gentle giant who loves to run as much as they enjoy cuddling.

As you might expect of a breed developed by crossing a Bulldog and a Mastiff, these pups are solid animals. According to Dr. Liz Devitt, DVM, a general practice veterinarian and veterinary consultant for Fetch by The Dodo, they’re gentle giants who are loveable and large.

Because Bullmastiffs are like gentle giants, they tend to be super calm — until they aren't. “They can be stubborn,” Dr. Devitt says. “And they don’t always tolerate those they don’t consider part of their ‘family.’”

‍Where should a Bullmastiff live?

As a large dog breed, size is an important factor to consider when adopting a new family member and bringing them home. “Bullmastiffs are big dogs. So it’s best to have room, both outside and inside, for them to spread out,” Dr. Devitt shares.

But just as much as Bullmastiffs love to frolic and spread out, they’re also excellent cuddle buddies, which means your yard size may be just as important as your furniture dimensions. “Despite their size, they still want to share the couch with you.”

Conversely (and unsurprisingly), she adds that they aren’t ideal for apartment living.

‍Who would make an ideal match for a Bullmastiff?

Just because these large dogs enjoy being outside doesn’t mean they’re a breed that wants to be alone. “Bullmastiffs are best for someone who wants a big dog as part of their family,” Dr. Devitt explains. “They need a parent who will take the time to train and socialize their pup when they’re young.”

‍Early training is particularly pivotal for a breed that will grow over 100 pounds. That’s a lot of dog to love (and a lot of drool to clean up!).

Are Bullmastiffs good with kids and other pets?

Bullmastiffs can be good with other dogs if they're raised with them or slowly introduced to newcomers, Dr. Devitt shares. You’ll want to watch them around cats and other small animals to ensure they interact safely.

In terms of small humans, though, Bullmastiffs can be loving and devoted as long as you’re mindful and observant. “They’re known for being loyal to their family, but kids and dogs should always be supervised when they’re together,” Dr. Devitt says. “Large dogs can scare kids — and adults — just because they’re big.”

These big dogs need room to spread out, ideally with fenced-in yards. “They don’t need a ton of activity, but they do need daily exercise,” Dr. Devitt says. “It’s important to keep them at a healthy body weight.” If they have mobility issues, for example, these aren’t the kinds of gentle giants you’ll be able to pick up and carry around.

Bullmastiffs’ big size means an even bigger appetite, and you can expect higher food costs than a smaller breed. You’ll also want to keep in mind their general grooming needs. “Although you won’t have to manage a thick coat, they need some upkeep because they generally drool a lot.”

Some health concerns to be mindful of, as with many large dog breeds, include elbow and hip dysplasia, osteoarthritis, bone cancer, skin and eye problems (because of their wrinkly skin!) and heart disease. “With their deep chest, Bullmastiffs are also prone to gastric torsion, aka bloat,” Dr. Devitt cautions.

Are you interested in adopting a Bullmastiff, Bullmastiff mix or any pet at all? We think every pet deserves a home and encourage you to check out our shelter partners.

Photo by Borina Olga on Shutterstock 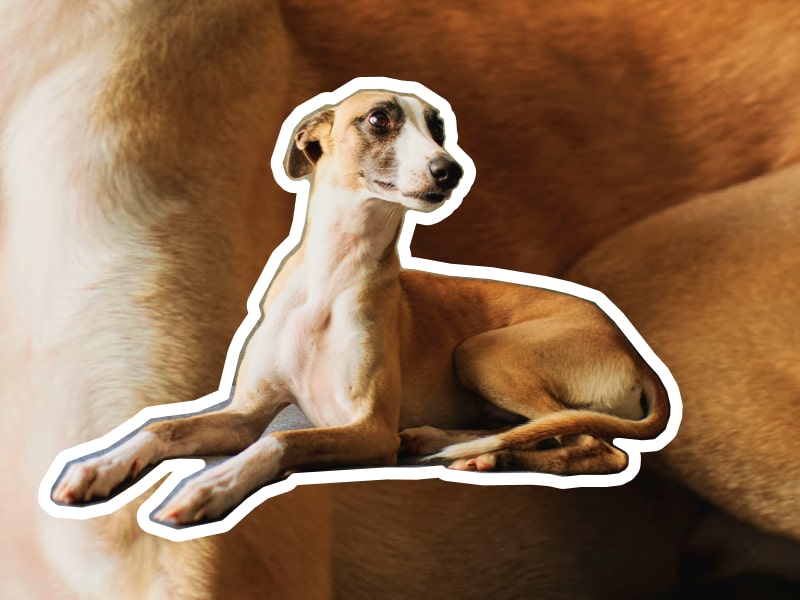 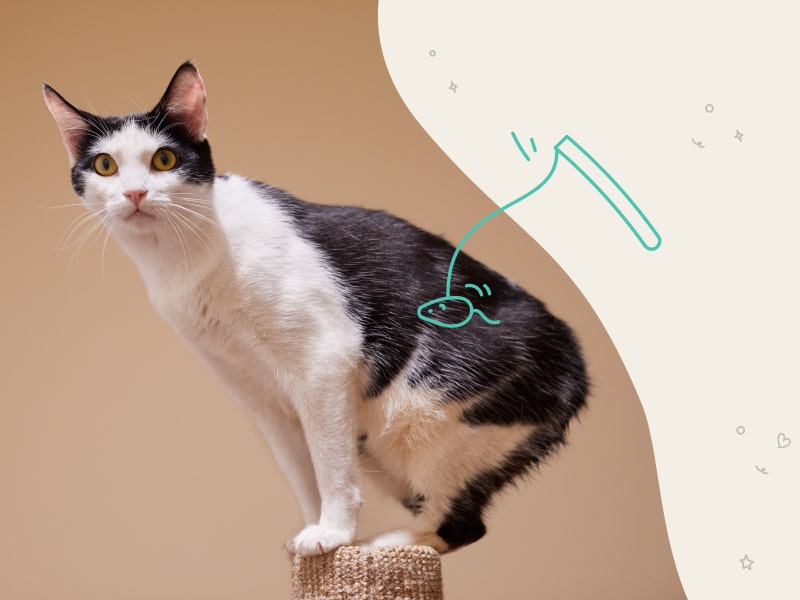