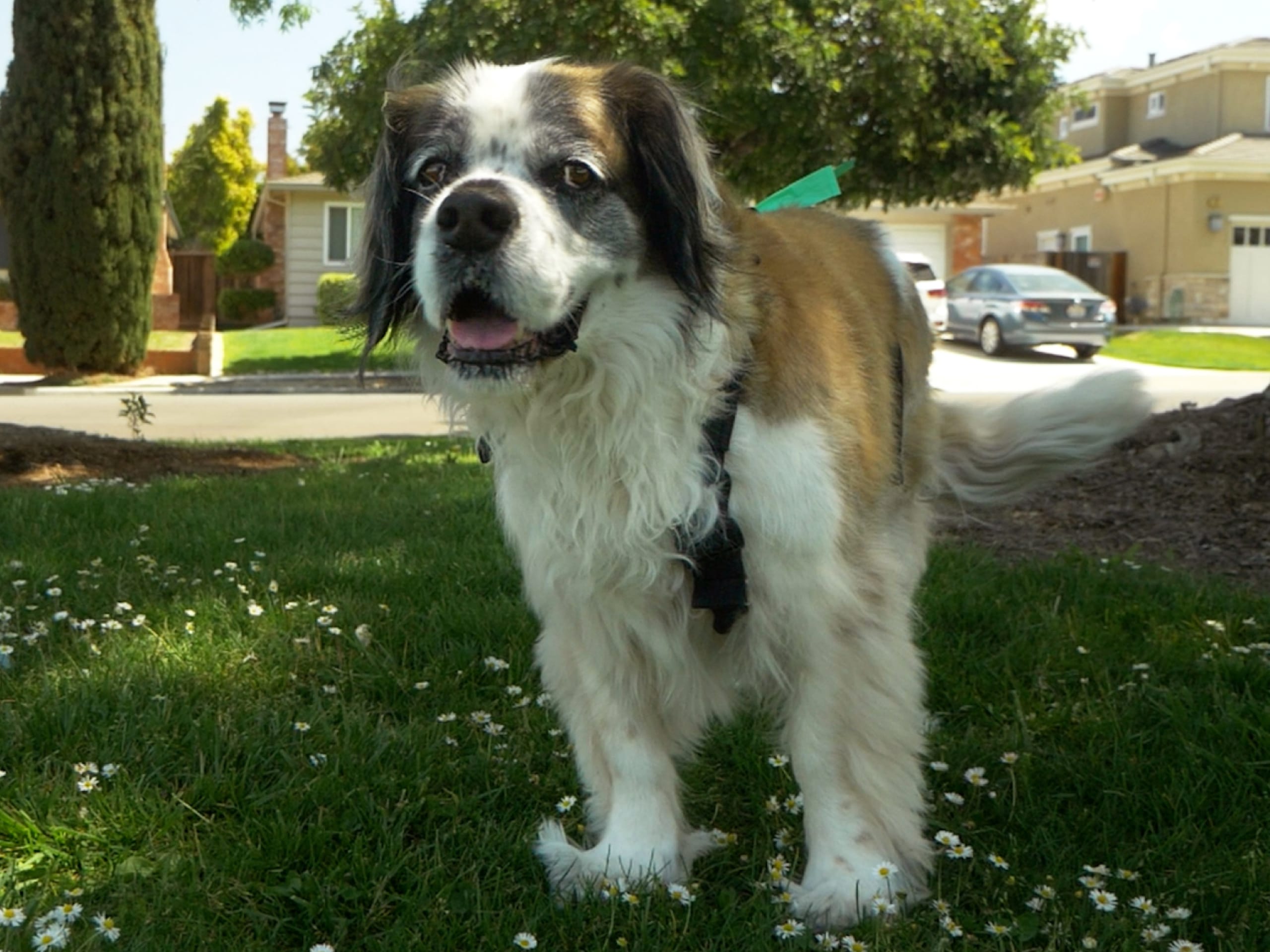 A St. Bernard mix named Dante adjusts to life in a wheelchair

A St. Bernard mix named Dante adjusts to life in a wheelchair

When Vaish and her brother Ninaad asked their dad Sridhar for a dog, he was highly skeptical. With some help from their mom, Matangi, they persuaded Sridhar to accept Dante, a St. Bernard mix, into their family.

What's ironic is how excited Sridhar was when it finally came time to bring Dante home — he even grew impatient when their pickup plans were delayed. "My dad, the one who didn't want this dog, is like, 'You are going to let me see my dog right now.' And that was the kick that started it all," Vaish said.

From sharing his coveted spot on the couch to quieting anyone who'd disrupt Dante's sleep, Sridhar continued to surprise his family with how quickly he fell in love with their new pup. "I think Dante's my favorite child," Sridhar said. "So he gets the best treatment and brings us a lot of joy."

It came as no surprise when Sridhar signed Dante up for the Fetch by The Dodo right away. "Dante gets the best in everything, even his food," Sridhar said. "With everything, Dante gets the top class. Why shouldn't it be the same for pet insurance?"

In January of 2020, Vaish and Matangi noticed Dante was having trouble moving, to the point where he couldn't stand up. They were able to help the heavy pup into the car and rush him to the emergency medical vet. "They said that he had a calcified disc in his spine, and so we gave him some pain meds, and we put him on bed rest. We watched him for a few weeks, and it went away, and he was fine," Vaish said.

A couple of months later, it happened again — but much worse than before. An MRI showed that Dante ruptured a disc in his back. He couldn't feel anything on the lower half of his body and needed emergency surgery to avoid developing myelomalacia, a spinal cord condition that can cause permanent paralysis and is sometimes fatal.

A week after the family had first dropped him off at the vet, they received good news: Dante was moving his bottom legs slightly and could go home.

Dante needed help going to the bathroom and was on a strict medication schedule. He also needed to be flipped every 4 hours, watched over as he slept and assisted when moving around. "It seemed really scary in the beginning," Vaish said. "It was like the Dante that we dropped off a week ago was completely different from the Dante we picked up a week later."

But, within a couple of weeks, Dante started to show signs of improvement. He started by slightly wagging his tail and eating on his own, and then one day, while sunbathing on the porch, he stood up. Dante finally got the green light to start physical therapy, where he learned how to move around with a doggy wheelchair.

"We saw these milestones of him getting better, and we were told to temper your expectations, he might get better, he might not get better," Vaish said. "He really surprised us. He really, really pulled through."

Thankfully, Fetch covered over $12,000 of Dante's total medical fees. "More than just covering the huge expense that we had, with Fetch, we were completely able to focus on Dante's well-being and not worry about the process or the finance or payment back. It was all pretty simple," Sridhar said.

And Dante's family will continue to be there for him every step of the way. "I think pet insurance is 100% a must-have. It's peace of mind. It's the thing you hope you never need. But when you do, it comes through for you like a lifesaver," Matangi said. ‍ 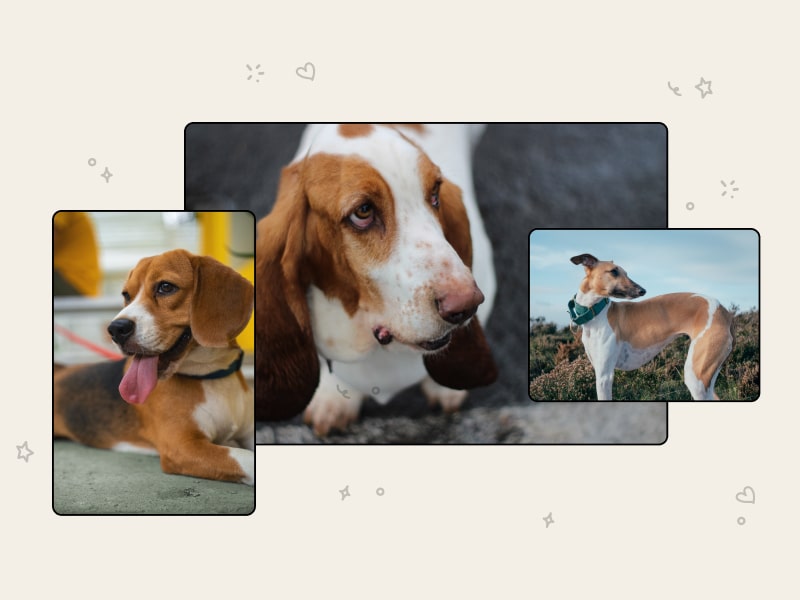