Can you spot where their fur grows differently?

Rhodesian Ridgebacks are unique and beautiful dogs native to South Africa and named for the hair ridge along the middle of their backs. They’re descendants of Hottentot tribe canines crossed with European breeds like Great Danes and Mastiffs. But that’s not all that’s interesting about Rhodesian Ridgebacks.

These pups are recognized by their Wheaton-colored coats that appear deep auburn and sometimes include small white patches on their chest or toes. Their fur texture is smooth and short, except for a section running from their shoulders to hips in a different direction from the rest of their hair.

“It’s sort of like a cowlick on a person's head,” Dr. Emily Singler, VMD, Fetch by The Dodo’s on-staff veterinarian, says.

Rhodesian Ridgebacks are a floppy-eared breed and sport a long, slender tail. Expect your full-grown, lean and muscular pup to weigh between 70 and 85 pounds and stand around 24 to 27 inches tall.

In their native South Africa, Rhodesian Ridgebacks helped hunt lions and other large animals with their impressive tracking skills. This need for mental and physical stimulation carries through to these pups as family pets.

“Ridgebacks are reported to be even-tempered and easy to train,” Dr. Singler shares. “They should be guided gently and with plenty of socialization, as they tend to be wary of strangers and very protective.”

Expect to give your dog daily exercise and mental stimulation to avoid boredom, as they’re considered a high-energy breed. These active pups can make great family pets — even for families with young children as they can be very affectionate and protective with their favorite people as long as their activity needs are met.

If you’re introducing a Rhodesian Ridgeback into a house with other pets, monitoring their interactions and promoting healthy socialization is very important, as they can be overly protective. As hunting dogs, they also have a strong prey drive, so introduce them carefully to smaller animals.

According to Dr. Singler, Rhodesian Ridgebacks can be at an increased risk for diseases and conditions, including elbow and hip dysplasia, patellar luxation, hemophilia B, hypothyroidism, skin allergies, degenerative myelopathy, glaucoma and — very rarely — deafness.

Photo by Justus Menke and Lena Remmert on Unsplash 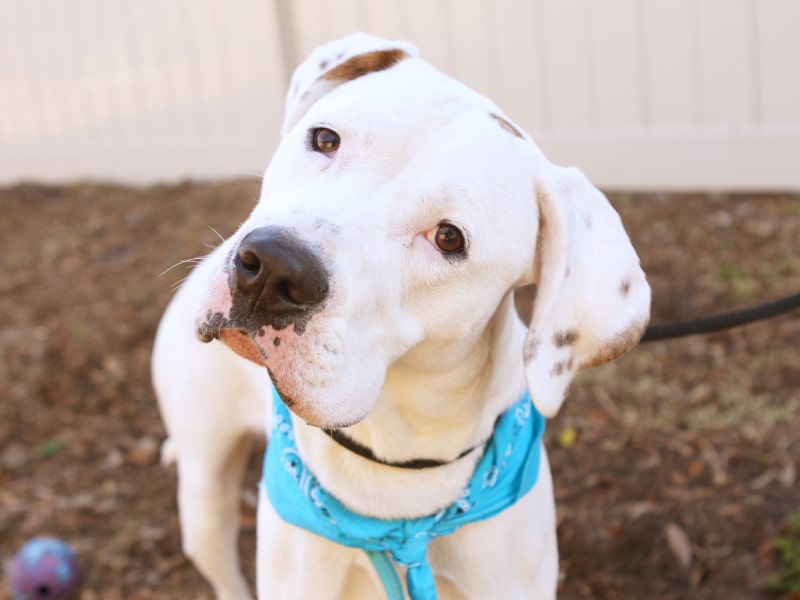 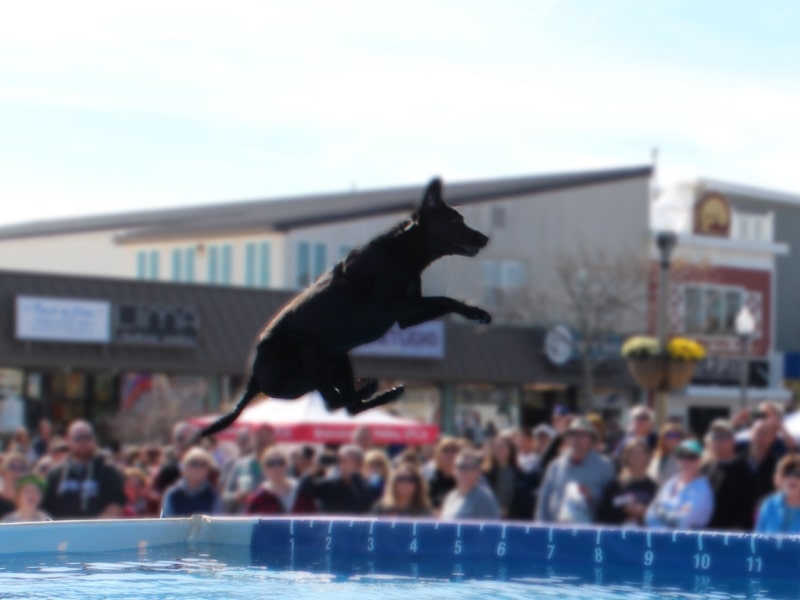