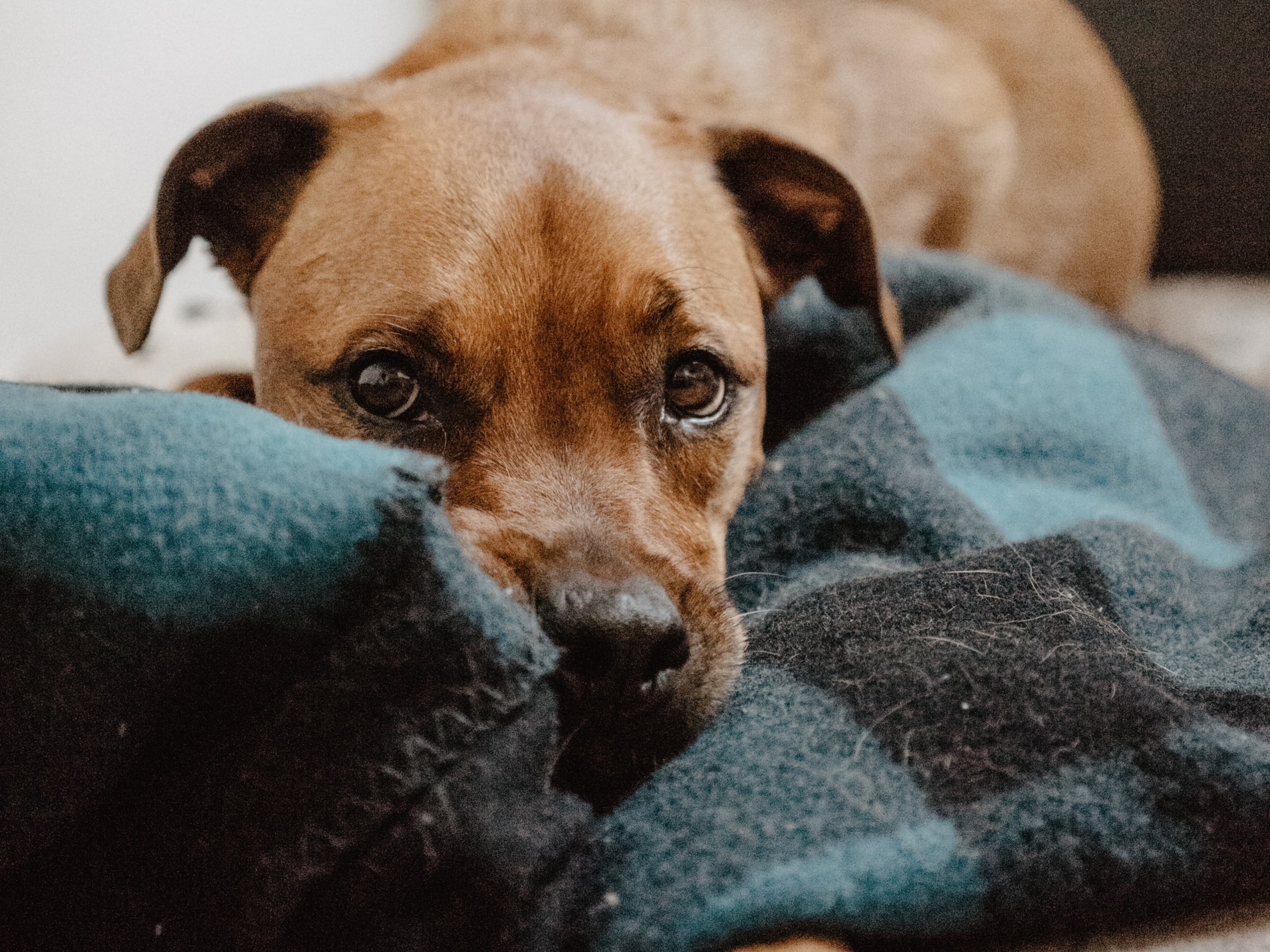 Explaining the two types of mange

When you spot changes in a dog’s skin, like dryness or crustiness and hair loss, finding a solution becomes your main objective. Did you know that these are two symptoms of a condition called mange? The Dig explains more about the two types of mange that dogs are at risk of contracting, so you know how to help your best friend get some skin relief. ‍

What is mange in dogs? ‍

According to Dr. Aliya McCullough, Fetch by The Dodo’s on-staff veterinarian, mange in dogs is a skin infection caused by mites, which are arachnids related to spiders and ticks. ‍

Causes and symptoms of mange in dogs‍

Dr. McCullough says that there are two types of mange dogs can get: sarcoptic and demodectic mange.

Sarcoptic mange, otherwise known as scabies, is caused by Sarcoptes mites. Dogs contract sarcoptic mange through contact with an infected animal and can then pass it along to other animals and people.

Crusty skin around a dog’s ears, elbows and back legs are signs of sarcoptic mange. If your dog is itching a lot, they may lose hair and have scratches.

According to Dr. McCullough, demodectic mange is caused by Demodex mites. These mites live on a pup’s skin, but dogs’ immune systems work to keep the numbers of mites low and controlled. But, if a dog struggles with underlying conditions, has a suppressed immune system or is taking certain medications, Demodex mites can multiply and cause mange.

If your dog has demodectic mange, they may experience hair loss, scaly and crusty skin and redness. Demodectic mange can affect any part of your dog’s body, but the feet and lower limbs are most commonly impacted.

Early stages of mange in dogs‍

How to treat mange in dogs‍

The treatment options for both sarcoptic and demodectic mange in dogs are similar. Your veterinarian may recommend topical medications, lime sulfur dips or oral flea and tick medications (as some also fight against mites) in the case of both types of mange, Dr. McCullough explains.

Mild cases of both types of mange typically take between 1 to 2 weeks to recover, while more severe cases can take weeks to months. Dr. McCullough suggests talking to your veterinarian about anti-itch medications to ease their symptoms while your dog is recovering —  and don’t forget to support your pup with lots of love, too.

“TLC and careful monitoring are all a pet needs once treatment has started,” Dr. McCullough says.

Photo by Ruby Schmank on Unsplash 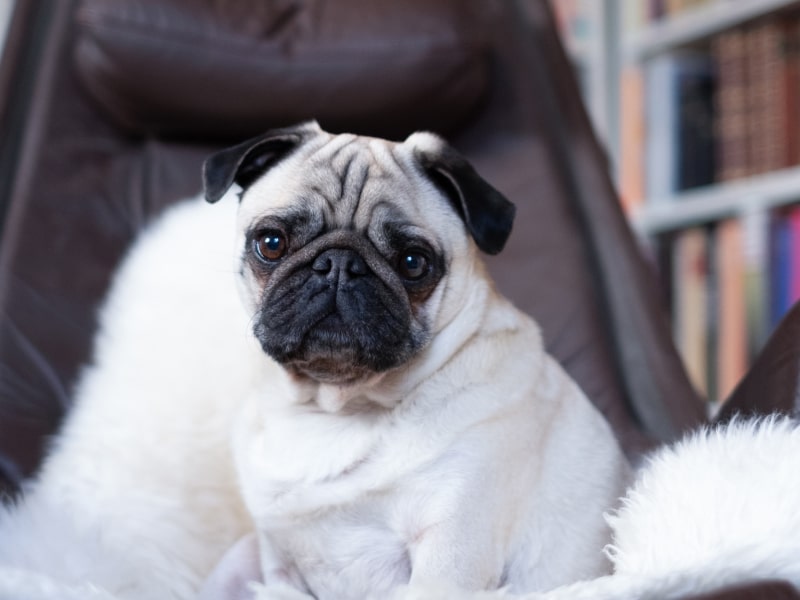 Here’s what to do when your dog has a fever 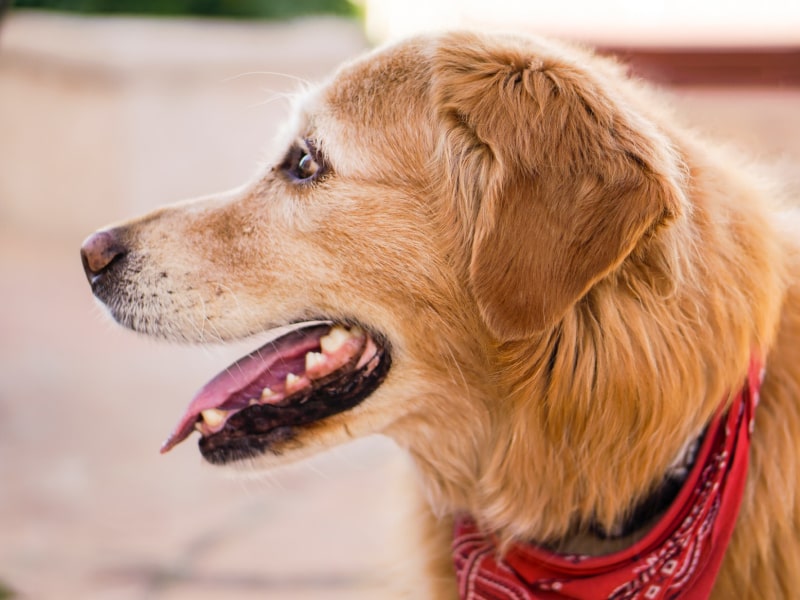 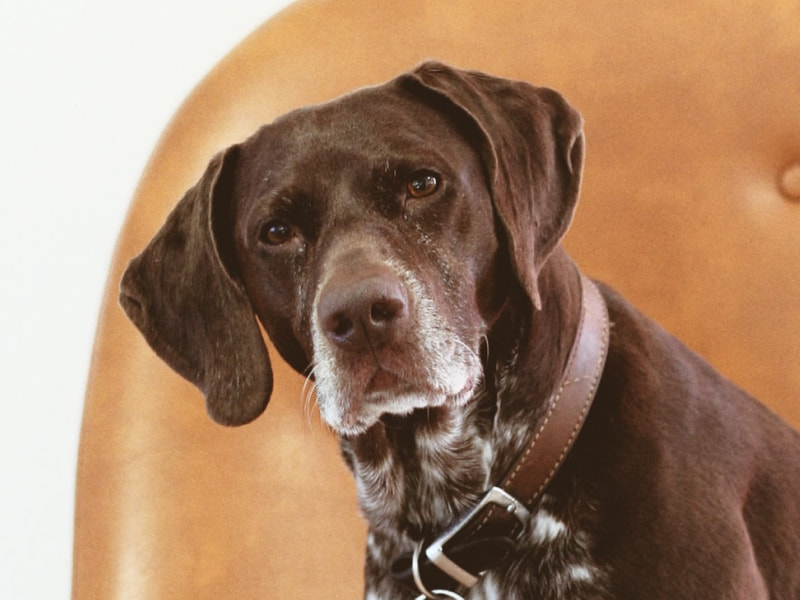 Why do dogs drag their butts?