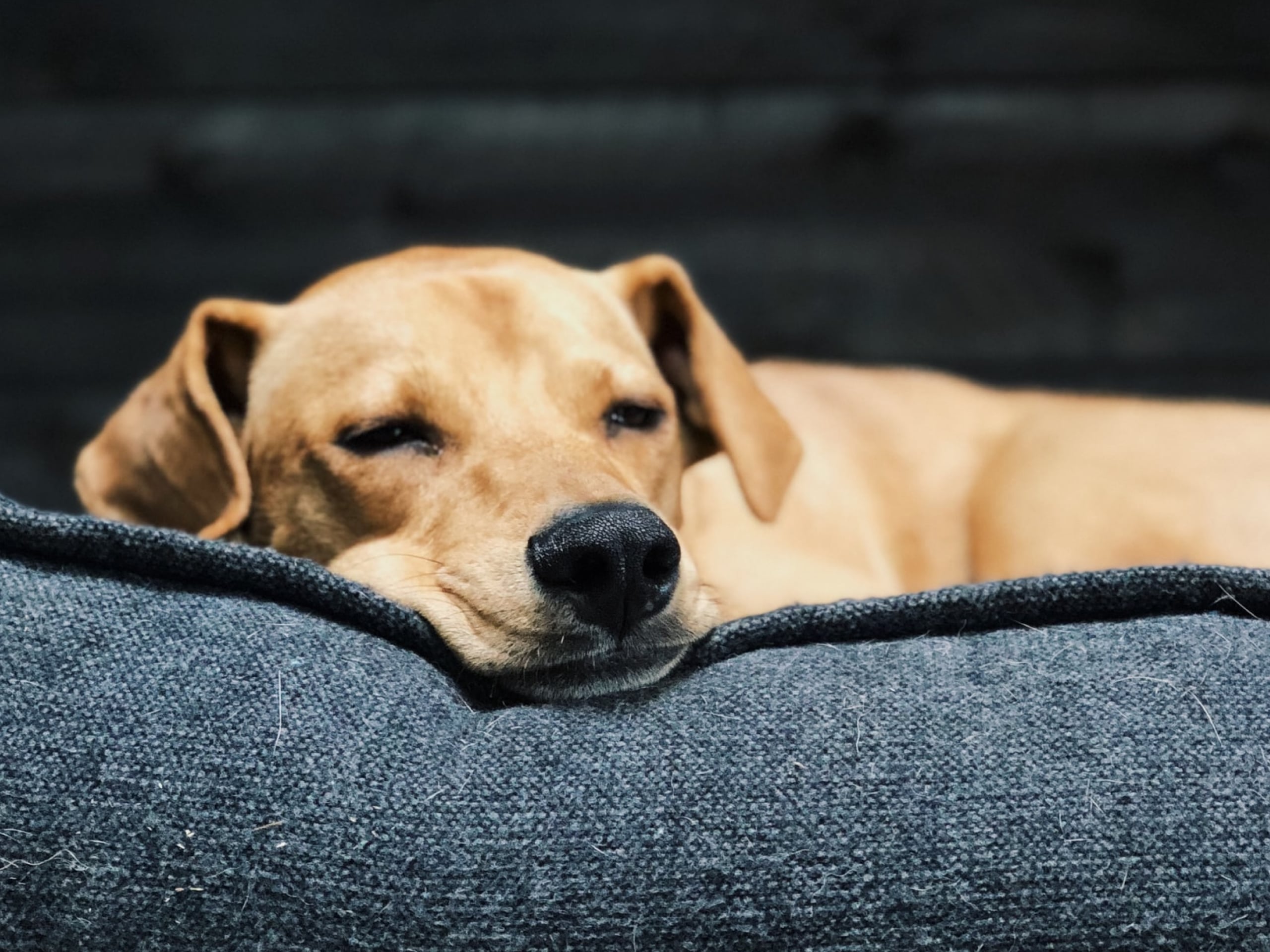 What symptoms to look for

If you're struggling to understand why your usually active pup feels sad and lethargic, ask your vet about Addison’s disease. Your dog may be struggling to produce enough of the hormone cortisol and may need some medical support. Veterinarian and pet health advocate Dr. Aliya McCullough shares all you need to know about Addison’s disease and how to help your pup feel better.‍

What is Addison’s disease in dogs? ‍

Symptoms of Addison’s disease in dogs‍

Unfortunately, Addison’s disease symptoms aren’t easy to detect because they’re common with other illnesses. The disease is even called the “great imitator” because of its ability to resemble common conditions. However, the most common signs include:

The sudden onset of severe Addison’s disease symptoms is called an “Addisonian crisis,” which is caused by abnormalities from low cortisol levels or electrolyte imbalances, and can be life-threatening. Symptoms of an Addisonian crisis include severe vomiting or diarrhea and collapse. Decreased blood pressure and blood sugar, low heart rates and heart arrhythmias (abnormal heart rhythm) can all occur during an acute, or severe, crisis.

When do dogs develop Addison’s disease?

Diagnosing Addison’s disease isn’t always straightforward, however, it usually affects dogs that are 7 years old or younger (and 70% of dogs with Addison’s disease are female). Pets may show classic symptoms, but there have been cases that lack clinical signs.

Routine blood work is necessary when diagnosing Addison’s disease. The next step would be for your vet to measure your pet’s cortisol level, and if abnormal, they’ll perform a timed blood test to see how your pet’s adrenal glands respond to stimulation to confirm the diagnosis.

Treatment for Addison’s disease in dogs

There are generally two main treatments prescribed by veterinarians for Addison’s disease in dogs. Your vet may recommend an oral steroid medication or an injection given about once a month (every 25 to 28 days). Some dogs will only require steroid medication while others may need both treatments.

If your dog is diagnosed with Addison’s disease, you and your veterinarian should sit down to discuss the best treatment for your pet.

Is Addison’s disease fatal for dogs?‍

If left untreated, Addison’s disease can be fatal for dogs.‍

What is the life expectancy of a dog with Addison’s disease?‍

Dogs that have treatment plans to manage Addison’s disease will most likely have a normal lifespan.‍

How to get a dog with Addison’s disease to eat? ‍

It’s important to check with your veterinarian to make sure your dog isn’t experiencing a crisis and is taking their medication. With your vet’s help, you can try anti-nausea medication, serving a bland diet or fluid therapy.

Diagnosing Addison’s disease in dogs isn’t always easy, but knowing symptoms to watch out for and figuring out a manageable treatment plan will help your dog to feel better sooner.

Photo by Tj Kolesnik on Unsplash 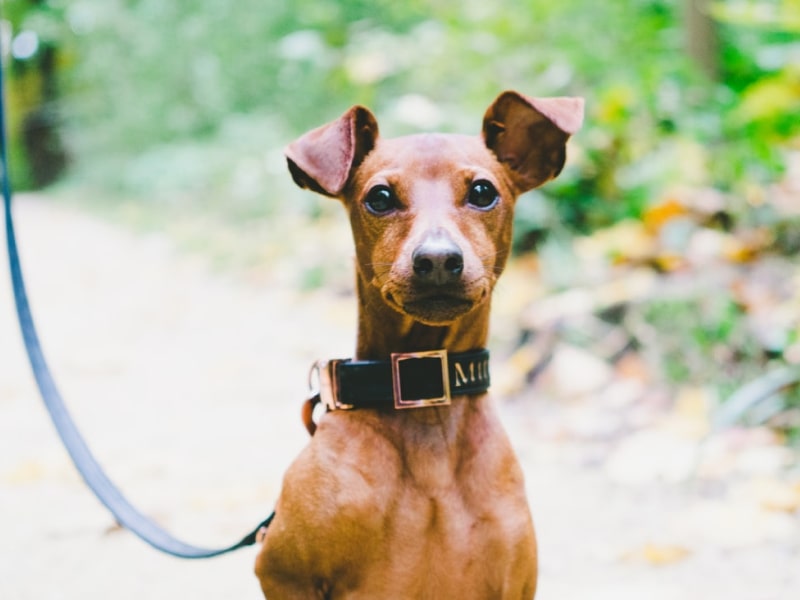 Here's how honey can help dogs with allergies and more If your dog has seizures, ask your vet about phenobarbital