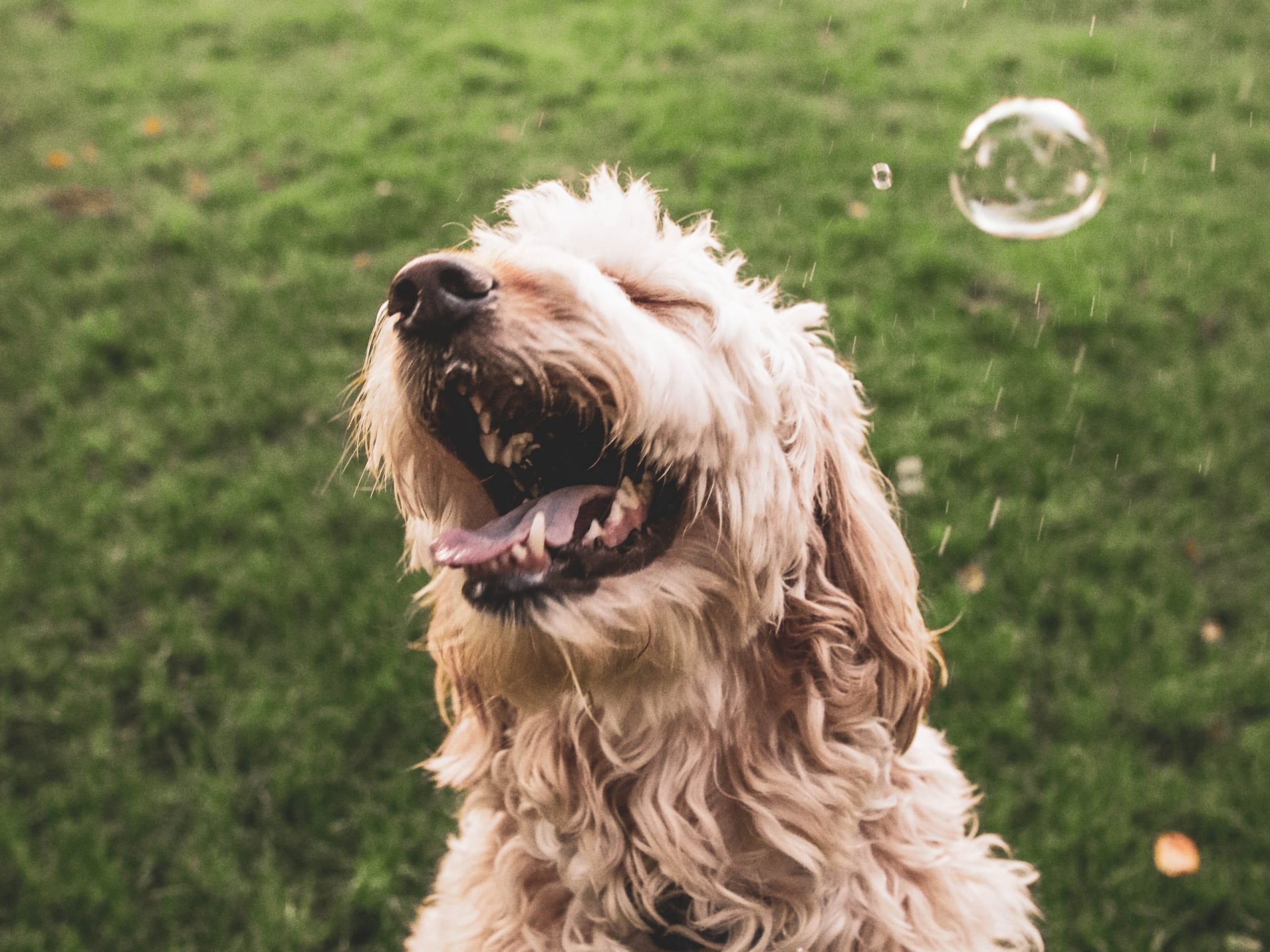 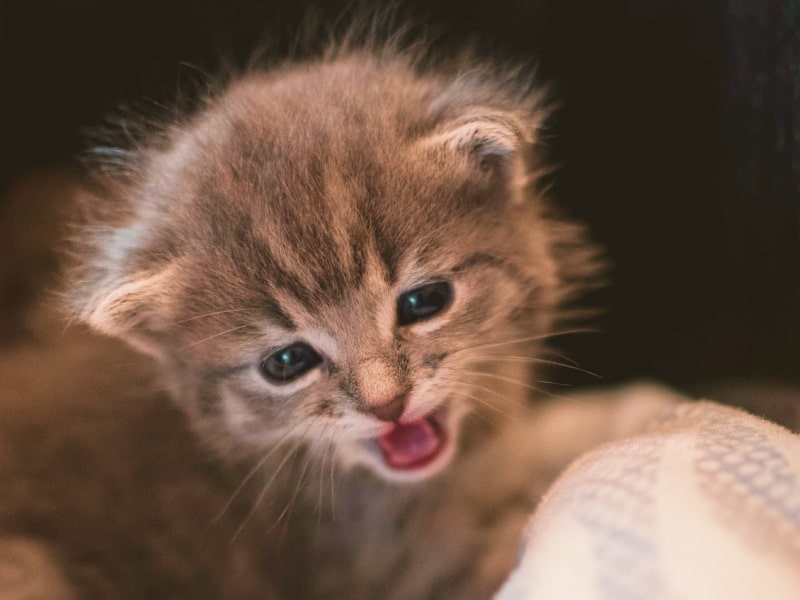 Why do cats meow so much? 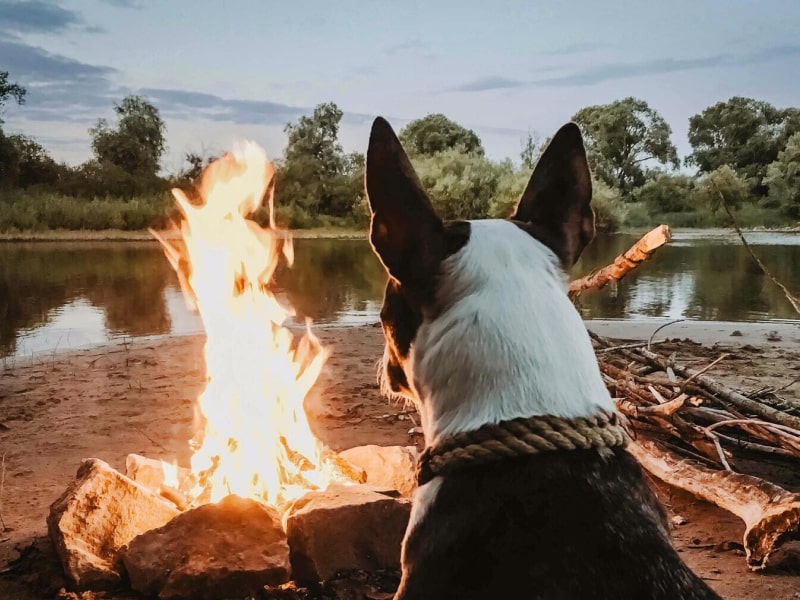 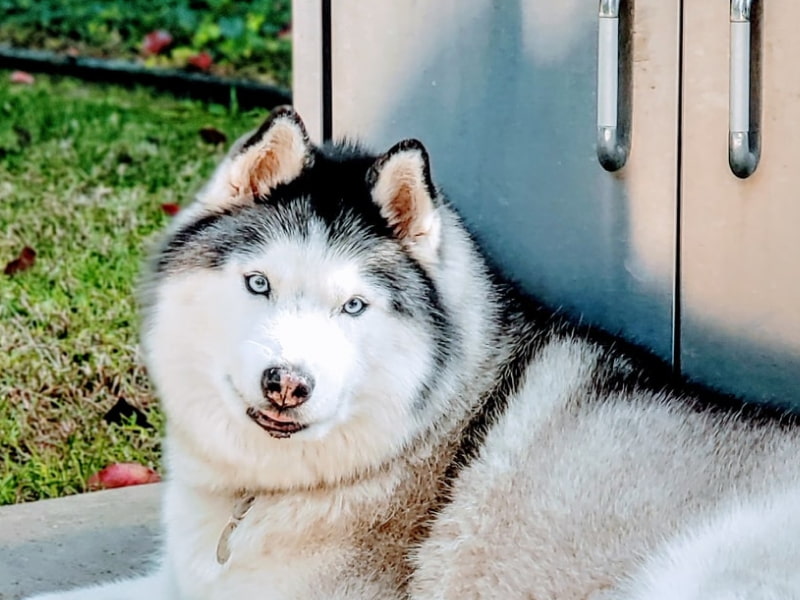