If you're sick with monkeypox, your dog shouldn't sleep in bed with you.

While you take extra precautions to protect yourself from the latest monkeypox outbreak, do the same for your pup, too. In the first report of its kind, a 4-year-old Italian Greyhound in France tested positive for monkeypox on August 14, according to The Lancet.

And while the virus hasn’t yet affected dogs in the U.S. or Canada, you may be interested to learn more. Here’s what we know so far about monkeypox in dogs.

Monkeypox is a disease caused by the monkeypox virus,” Dr. Emily Singler, Fetch by The Dodo’s on-staff veterinarian, says. “It’s closely related to the smallpox virus in humans, which was eradicated in 1980. Monkeypox was first discovered in research monkeys in 1958, so it’s not a brand-new disease.”

Humans have been experiencing monkeypox infections since the 1970s in relatively small clusters until this year, she adds.

How is monkeypox spread?

People spread the disease to other people through close contact. “Close contact can mean contact with respiratory droplets, skin lesions and other bodily fluids from an infected individual,” Dr. Singler shares. “Other sources of transmission can include bites or scratches that break the skin, contact with contaminated surfaces and eating meat from an infected animal.”

It’s believed that monkeypox can spread from an infected person to an animal through close contact, like petting, cuddling, sleeping in the same bed, hugging, kissing or licking, the Center for Disease Control & Prevention explains.

In the case of the Italian Greyhound, the parents said that the pup slept in the same bed with them, the report in The Lancet notes.

What are the symptoms of monkeypox in dogs?

Since there’s only been one pup infected by monkeypox, it’s difficult to determine the most common symptoms. However, according to The Lancet, the Italian Greyhound experienced lesions (which looked like bumps or pimples) on their abdomen skin and anus. These symptoms appeared 12 days after his parents tested positive for monkeypox.

“Other signs that’ve been reported in animals include fever, swollen lymph nodes, coughing, conjunctivitis, which is like pink eye, runny nose and loss of appetite,” Dr. Singler explains. “The skin rash often starts on the face and then spreads to other parts of the body, and the lesions go through a progression from a color change to a raised bump to a blister to a pimple to a scab.”

It’s not entirely sure how long monkeypox symptoms last in dogs, as the Italian Greyhound is still being monitored. “But in general, the disease can take about 3 to 4 weeks to run its course. Both humans and animals with monkeypox should be isolated for at least 21 days,” Dr. Singler recommends.

What should I do if I think my dog has monkeypox?

Contact your veterinarian if your dog has monkeypox symptoms, but it’s imperative to let them know in advance if you plan to bring them in, Dr. Singler explains. Knowing you’re bringing your pup in gives them time to gather personal protective equipment (PPE), coordinate testing methods and figure out how to best isolate your dog while you’re in the office.

Unfortunately, Dr. Singler says that there are no specific treatments for monkeypox right now. Instead, veterinarians typically recommend supportive care.

“This means supporting the body while the immune system kicks in to fight off the infection. In dogs, this can look like making sure your dog is eating, drinking, staying hydrated and comfortable,” she adds.

If your dog tests positive for monkeypox, isolate them from other animals or humans for at least 21 days, Dr. Singler recommends. Monkeypox is a contagious disease, but medical professionals are still unsure how easily it spreads between animals or from dogs to humans, so it’s best to be cautious. During their 3-week quarantine, don’t bring your pup to a boarding facility, dog daycare or the park.

Avoid physical contact with your sick dog as hard as it may be (we understand wanting to hug your pup). This is especially important for people who are under 8 years old, elderly, pregnant, immunocompromised or those who have eczema or atopic dermatitis, as they may be more susceptible to catching monkeypox, Dr. Singler says.

‍How can I protect my dog from monkeypox?

“Where possible, infected humans should avoid caring for and having close contact with pets until they’re better,” Dr. Singler says. “If there are healthy individuals in the home, those individuals should care for the pets.”

If you’re the only parent at home and you have monkeypox, wear protective gear, like a mask, gloves, face shield, eye protection or a plastic gown (wear long pants and sleeves if you don’t own a dress!), while interacting with your dog or their food or water, Dr. Singler shares. Once you’re done interacting with your pup, throw away any PPE and wash your hands and clothes.

While recovering, don’t let your pup sleep in the bed with you and avoid kissing, cuddling, petting or hugging until you’re better. It’s also important to prevent your dog from licking or being exposed to skin lesions.

Photo by Chris Murray on Unsplash 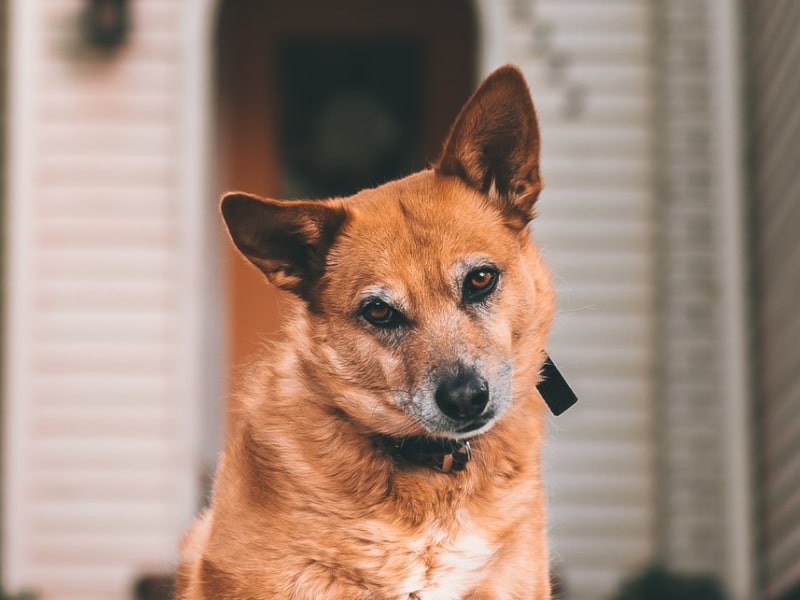 How to tell if your dog has a yeast infection Dr. Evan Antin explains: How to tell if a pet is a healthy weight 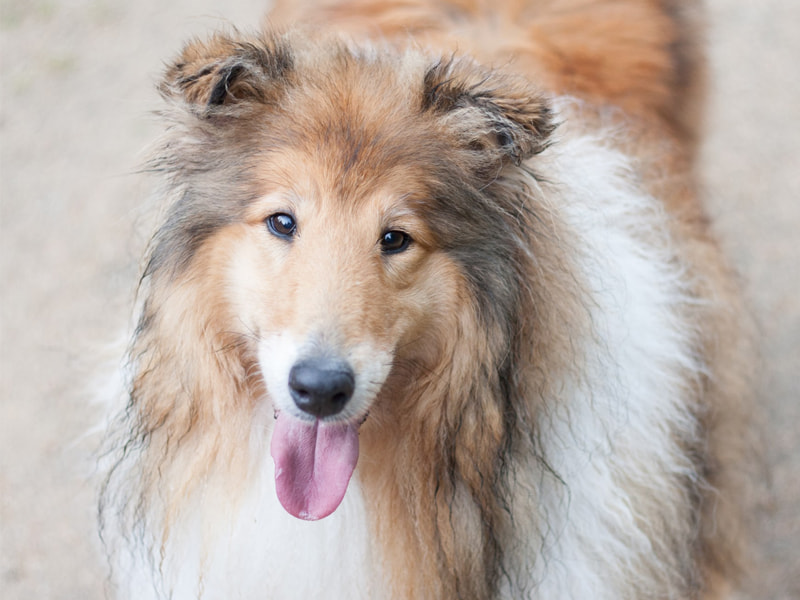