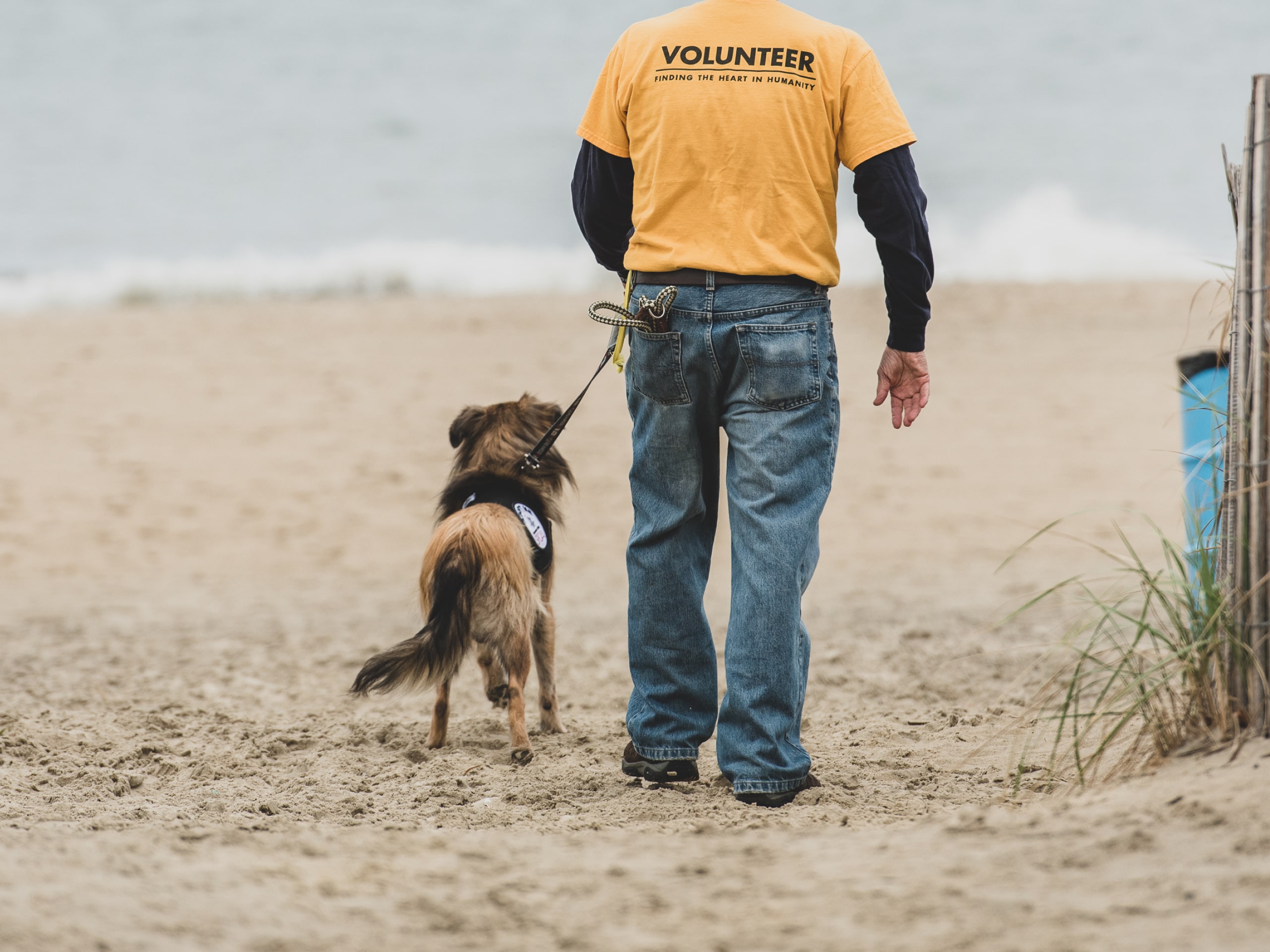 An animal shelter that puts an emphasis on community

Fetch by The Dodo presents our shelter partner, Brandywine Valley SPCA. As the pet insurance brand that shelters trust, we’re proud to highlight the important work they do for animals.

Animal shelter Brandywine Valley SPCA (BVSPCA) was established in 1929 with the mission to end animal suffering and involve the community in all aspects of animal welfare. Currently, there are five campuses located throughout Delaware and Pennsylvania. On average, 80 dogs and 60 cats are ready to be adopted from each shelter at one time.

Saving pets from shelters in other states is also a huge priority for this no-kill organization — they rescue and place over 16,000 animals each year, and that’s just one of the many ways they save animals.

In partnership with the Best Friends Animal Society program, the BVSPCA is helping a Louisiana shelter save 70% more animals this year alone. The initiative lowers the homeless pet population by flying around 110 cats and dogs from Louisiana to their centers up north every other week (which saves them from being euthanized). They’re also mentoring rural shelters that have less support to reduce the need for animal relocation from the beginning. “We just ended March with an 80% live release rate,” Walter Fenstermacher, director of operations at BVSPCA, said. “We've been able to make pretty dramatic impacts pretty quickly.”

Anyone looking to adopt from a BVSPCA shelter is asked a set of questions to ensure both the pet and potential parent are compatible. Once they’ve answered the questions, staff members share as much information about the pet as possible. “We give them all the information about each particular animal and what their needs may be,” Walter said. “Having an educated adopter is more beneficial to every animal in our care.” 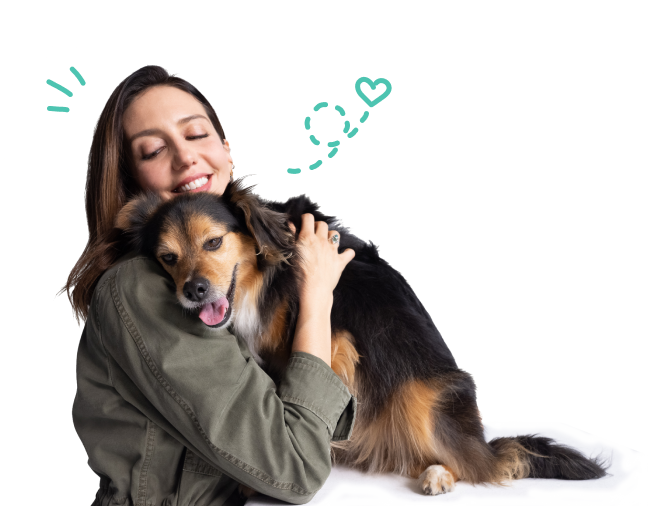 It's simple.We have the most comprehensive pet insurance for cats & dogs.

Finding perfect matches is one of the aspects of Walter’s job he enjoys most. “I personally still make matches with potential adopters,” he said. “But then I also help to connect folks with the resources that they may need to better improve their adoption.” One of those connections is highlighting the benefits of Fetch by The Dodo's pet insurance.

“Pets are essentially four-legged children, and the cost of medical care is not far from comparable to human medical care,” Walter said. “I think it's an important thing for folks to be protected against unexpected occurrences, just like you would protect yourself and your family with medical insurance.”

Insurance means protecting your pet’s long-term health, but the BVSPCA believes that education can serve a similar purpose, too. That’s where one of their initiatives, Critter Camp, comes in. It’s a weeklong kids camp that happens every summer, where games and activities teach kids how to be responsible future caregivers. “That's something that's very cool, to engage the community and then to educate future parents,” Walter said.