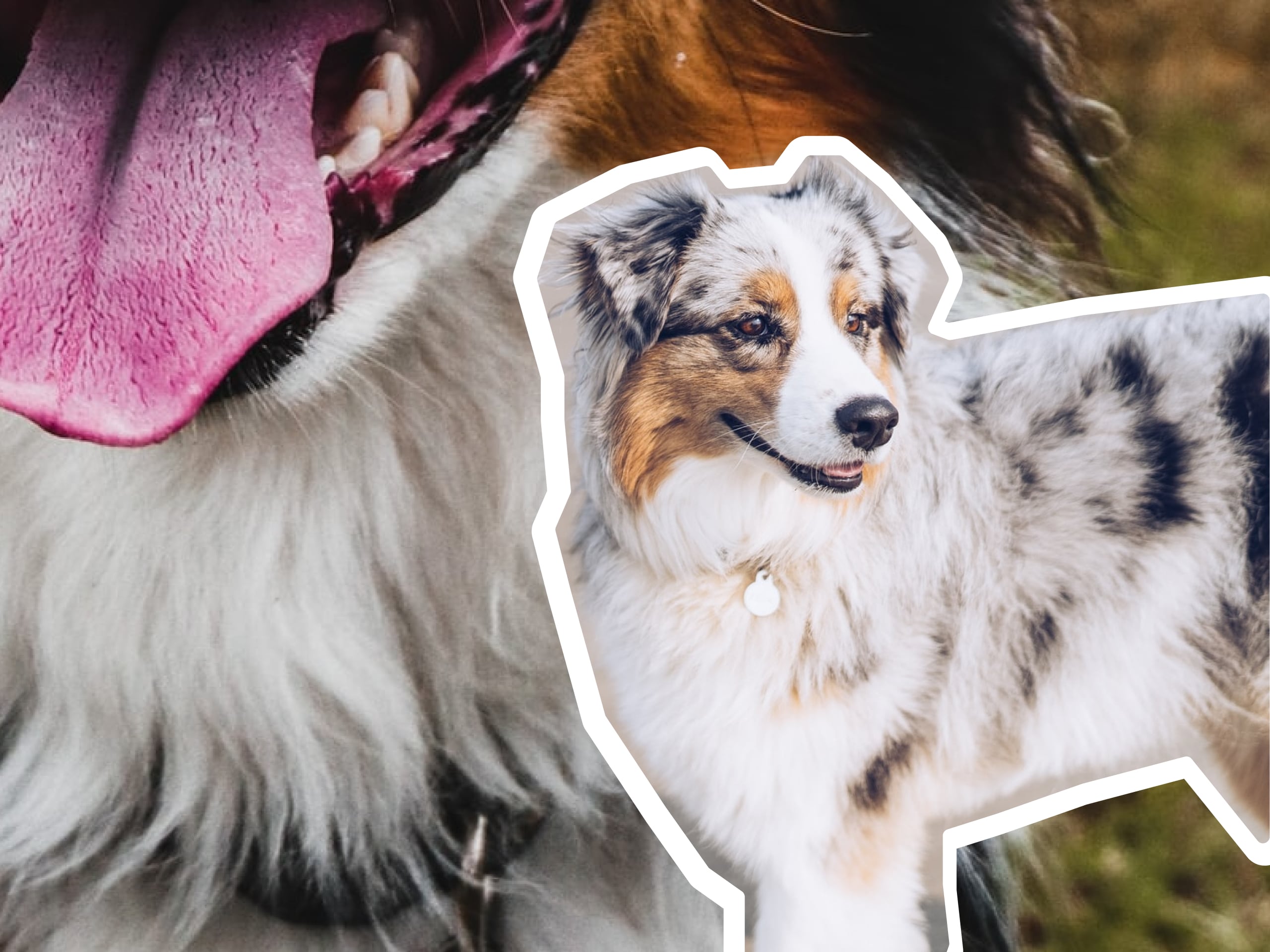 These dogs need room to run.

Australian Shepherds’ colorful spots, long, soft coats and cute floppy ears make them easy to fall in love with. Plus Aussies — and Australian Shepherds mixes —  are generally a loyal and energetic breed, but they aren’t for everyone.

If these pups don’t have room to run or ample time for exercise, their boisterous nature may get them into trouble. Before you bring one of these cute bundles of fluff into your home, this is what you need to know.

The history of Australian Shepherds

Australian Shepherds were originally given the job of helping farmers with livestock — but not in Australia. Surprisingly their history is rooted completely in America.

“The Aussie we know today developed in the American West, making the ‘Australian’ part of the name a bit of a misnomer,” Dr. Megan Conrad, BVMS, a veterinarian with Hello Ralphie, says. “The ancestors of these dogs have many possible and debated origins, but you can possibly trace the earliest versions of the Aussie to the 1500s with the early Spanish settlers.

As the West grew, sheep became a staple in miners’ diets and wool was essential, Australian immigrants — who were generally from British lineage — arrived with their herding dogs, Dr. Conrad says. Australian shepherds are completely American and became associated with the American West. These dogs were prized for their superb focus and exuberant energy.

Australian Shepherds can have a variety of coat colors, but the look they’re most known for is called merle.

“This marbled blend of grays, browns, white and black give this breed a striking appearance, along with a tendency to have blue eyes and [naturally] no tail,” Dr. Conrad says. That said, they can also have black or red coats, although they’ll still likely have white or tan spots.

Aussies are great medium-sized dogs with medium-length coats who tend to grow to be about 35 to 55 pounds. Some males can even grow to almost 70 pounds.

It’s in an Aussie or Aussie-mix’s nature to run; often for hours, with the purpose of herding other animals, so keep this in mind before adopting one. And just because you don’t have a farm or a herd of sheep doesn’t mean your Aussie’s natural-born desire to run and herd will go away. Their pent-up energy can make them a more challenging family member in some cases.

“Aussies are intelligent, driven, energetic and friendly. They’re instinctive herders and will try to herd just about anything — birds, other dogs, even your kids,” Dr. Conrad says. “They’re work-oriented and need a job to do. They make great agility and frisbee dogs and are able to learn lots of commands. They’re very affectionate and loyal, but might not be good in a family that can’t keep up with their energy.”

So unless you have a large space for them to run around, or you’re specifically looking for a dog to be an exercise partner, Aussies may not be for you.

“Aussie Shepherds are stunning, sweet and smart dogs that have increased in popularity over the last few years. If you plan on adopting an Australian Shepherd, assess your activity level to ensure you’re able to give your dog an engaging and active life. Talk to a trainer about strategies to train your Aussie early, and keep them sharp by teaching them new tricks regularly.”

What are common health issues for Australian Shepherds?

While Australian Shepherds are a generally healthy breed, there are a few common health issues you need to be aware of if you plan to adopt one of these pups.

“Aussies and a few other Shepherds contain the MDR1 gene mutation, which is linked to sensitivities to certain drugs,” Dr. Conrad says. “Aussies also need proper exercise so that they don’t become overweight. They’re prone to progressive retinal atrophy (PRA), which will cause them to slowly go blind over time. Hip dysplasia is another common issue in these dogs, and working dogs are prone to other joint issues, as well.”

Dr. Conrad specifically mentions it’s a good idea to check local shelters for Aussies, as many of these pups land in shelters when families realize they can’t keep up with the dog’s energy level.

Are you interested in adopting an Australian shepherd, Australian Shepherd mix or any pet at all? Check out our shelter partners to find your new best friend.

Photo by Jeremy Sallee and Daniel Lincoln on Unsplash 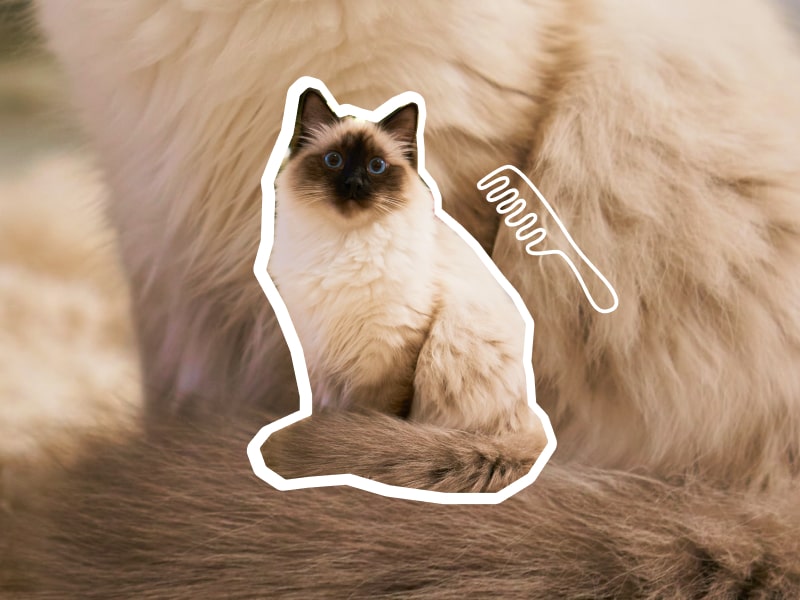 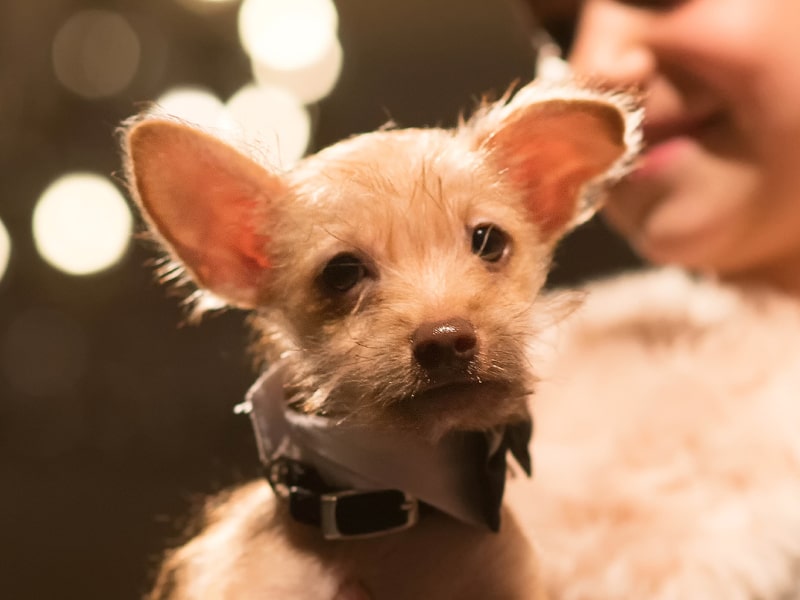 Spend an enchanted night at the Tuxes & Tails gala 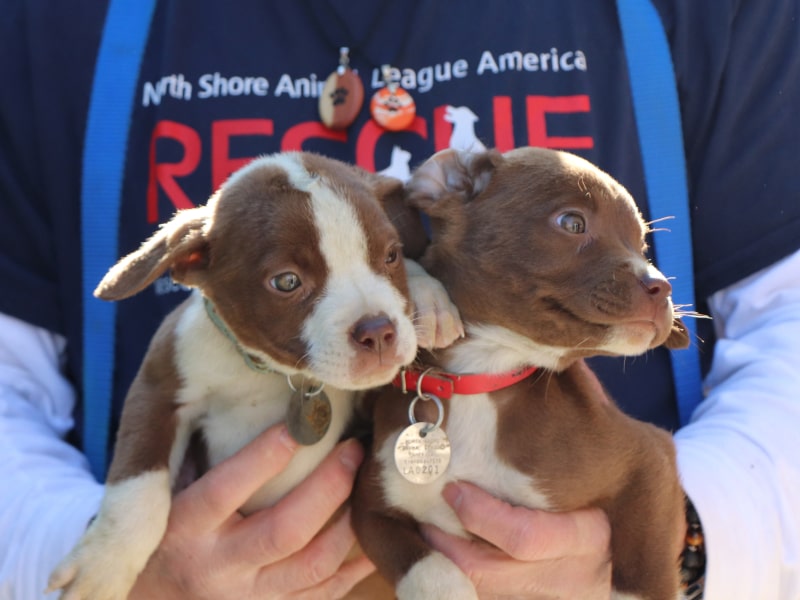