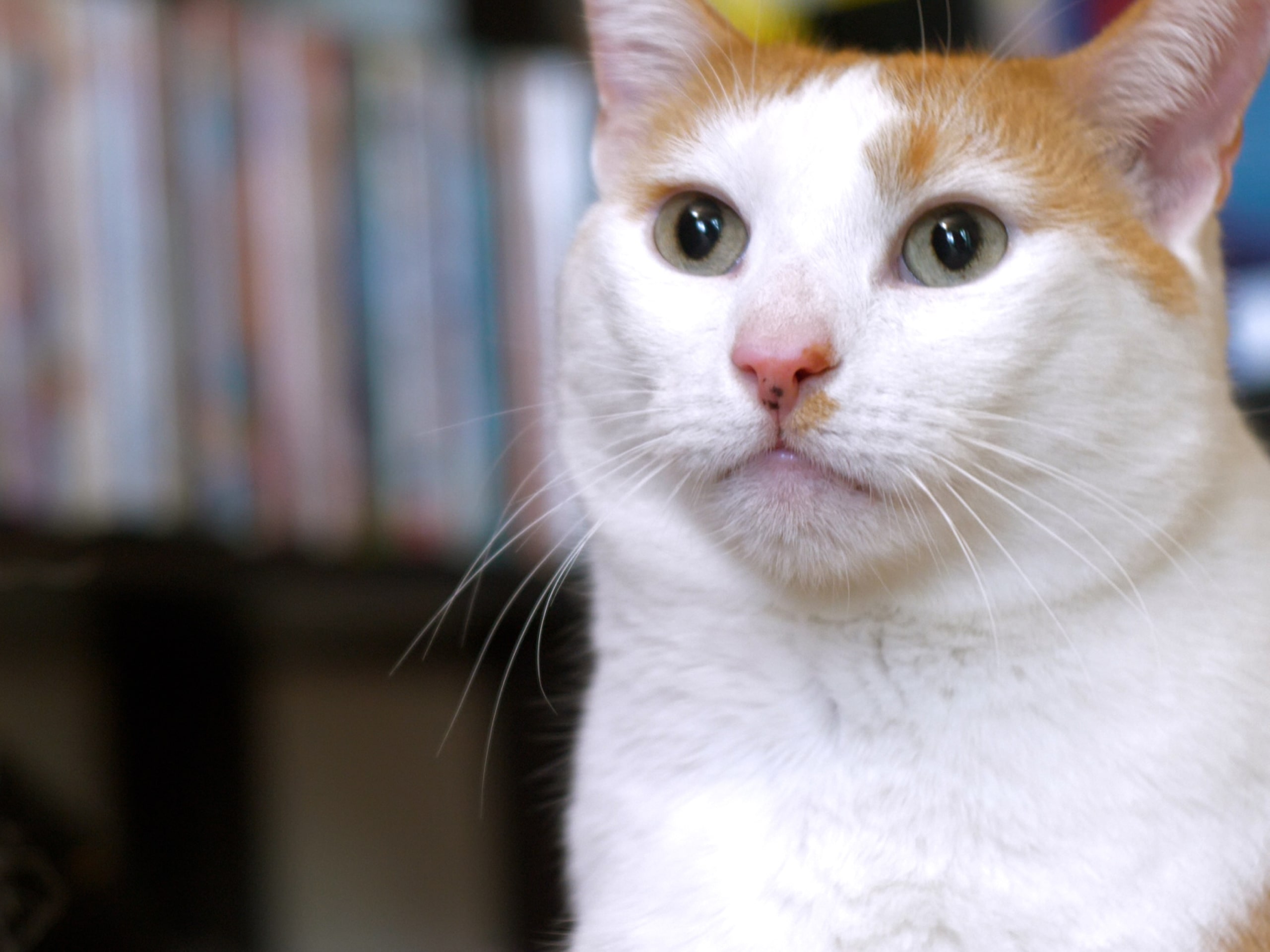 He’s still stealing all of his siblings’ food

Diego, also known as El Diablo, is a super sassy and playful cat. But when he feels stressed or spooked, his body creates painful bladder stones that have to either pass naturally or be professionally removed. It happened for the first time 4 years ago when his parents, Clay and Michael, were out of town — and fortunately, Diego ended up OK. But, when it happened again in, June of 2020, after a big move, Diego was clearly in worse condition than before.

Clay and Michael took Diego to the vet, where he received a catheter. But, during the procedure, the vet feared that they tore Diego's urethra and told the couple to take the anesthetized cat to a specialist immediately for surgery.

"I've never seen Michael drive so fast to the specialist," Clay said. "They took Diego from my arms and we weren't allowed in because of COVID-19. We had to just wait out in the parking lot for any news."

It turns out Diego's urethra didn't rip (he was just bruised), but the vet needed to operate to make it wider so any potential bladder stones could pass through easier and with less pain.

Michael and Clay, who had faced pricey, unexpected bills with other cats, had signed Diego up for Fetch by The Dodo pet insurance as soon as they got him. "That's where Fetch started to come into play," Michael said. "At that time, I saw many people recommending it online."

Diego's many stressful hospital visits, and his recovery, ended up being a month-long process. Without pet insurance, it would have cost Clay and Michael up to $17,000 — but thanks to Fetch, they only had to pay around $2,000.

"If we didn't have pet insurance, we would have had to put Diego down, and we weren't ready for that," Clay said. And while that thought is jarring, unfortunately, it's a reality that many loving parents without pet insurance face far too often.

"Just like humans, insurance offers peace of mind that you are protected, at least financially, for your pets' needs. That's what's really important about having pet insurance," Michael said. "When we have pets, they become part of our family, and you don't want to abandon your family."

Instead of worrying about vet bills, Michael and Clay can focus on other important things like making sure The Vacuum (another nickname Diego) has enough treats to enjoy while he recovers. ‍ 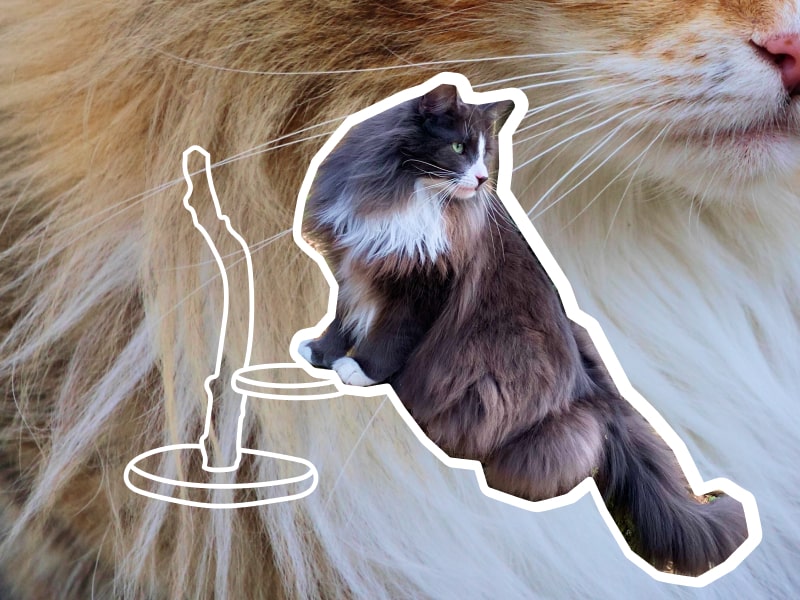 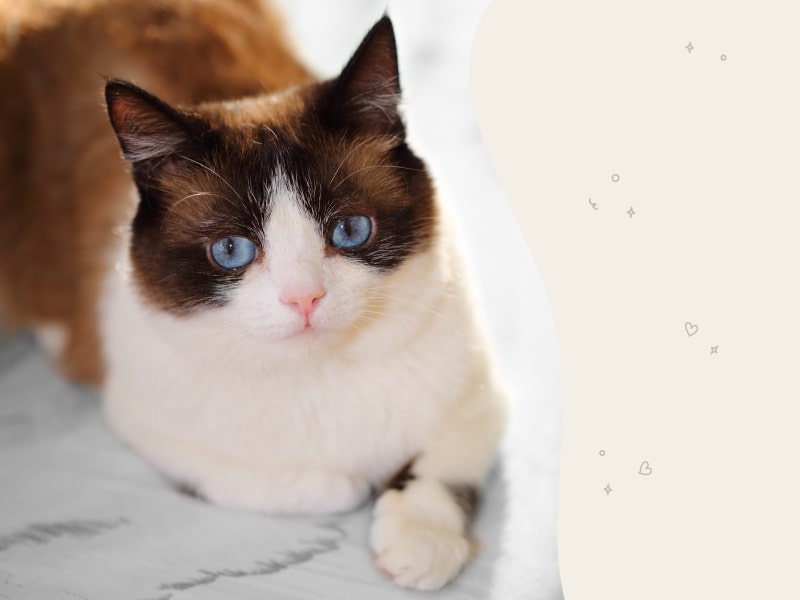