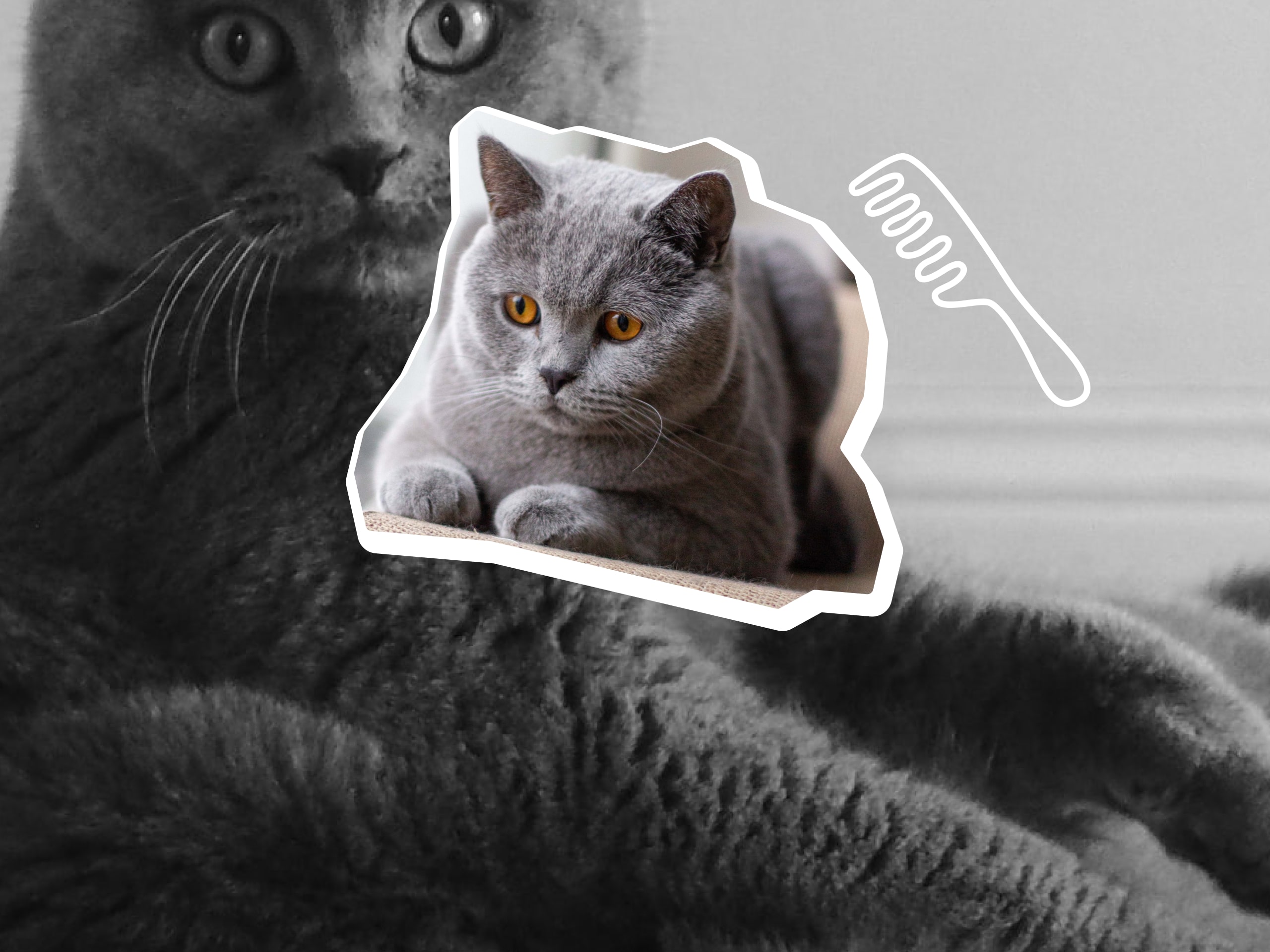 Why they’re a good cat breed for apartments.

British Shorthair cats, also called British Blues, typically have low energy and appreciate their personal space — do these traits ring true to your pet? If so, those insights may not have surprised you, but the rest of our research just might.

For all of you history buffs, this cat breed has a pretty robust background. “British Shorthairs originated from Rome and were brought to Great Britain during the expansion of the Roman Empire into Britain to protect the country’s food from rodents,” Dr. Aliya McCullough, Fetch by The Dodo’s on-staff veterinarian, says. “They were a common street cat for many years after.”

As a result of World War II, British Shorthairs started to decline in population, Dr. McCullough says. So, to save the breed, the remaining cats were bred with domestic shorthairs, Russian Blues and Persian breeds. And in the 1970s, British Shorthairs became a recognized cat breed in the U.S.

The average size of a British Shorthair is 7 to 17 pounds, and they’re about 22 to 25 inches long, Dr. McCullough says. The breed reaches full maturity between the ages of 3 to 5.

Some physical characteristics distinguish them from other cat breeds, too. “British Shorthairs are known for their round heads, round eyes, chubby cheeks, round paws and the rounded tip of their tails,” Dr. McCullough explains.

RELATED: Here’s everything you need to know about Siberian cats

Most British Shorthairs’ fur is short-to-medium in length and dense — but there’s a semi-long-haired variety of the breed, too, Dr. McCullough says. Shedding for British Shorthairs is generally worse in the winter and summer seasons, so they’ll need to be brushed more regularly during those times.

Since this breed sheds a lot, Dr. McCullough encourages pet parents to brush their cat’s fur several times a week to remove loose fur, dander and prevent matting. And if you have allergies, you may want to talk to your doctor before welcoming this cat breed into your home.

“British Shorthair cats are not good for people with allergies because of the allergens in their saliva, dander and skin,” she explains.

British Shorthairs’ eyes are usually either copper, green, blue, gold or a different color in either eye.

“British Shorthairs are more independent but have an easy-going personality and adapt well to different situations,” Dr. McCullough explains. “They tend to make great cats for an apartment dweller.”

However, British Shorthairs’ independent demeanor means they’re not necessarily the type to cuddle up for long periods. This cat breed usually prefers their personal space. Dr. McCullough says British Shorthairs may be tolerant of other animals, but you should always gradually and safely introduce them to new pets.

And if your British Shorthair is extra chatty, that checks out. The breed is known to be pretty vocal and will let you know when they want food or attention.

Unfortunately, British Shorthairs are susceptible to a couple of health issues.

Polycystic kidney disease, for one, is when cysts form in the kidneys, Dr. McCullough says. Pet parents should talk to their vets about routine blood work to monitor their cat’s kidney levels.

Hypertrophic cardiomyopathy (HCM), a disease that affects the heart muscle, which is managed through heart medication, is another condition British Shorthairs are susceptible to, she adds.

And checking in with your vet to make sure you cat isn't struggling with Hemophilia B, a bleeding disorder, is important, too. Dr. McCullough recommends that cats with this disorder have blood work done especially before surgery. This condition can be managed through medication and sometimes blood transfusions.

If you’re interested in adopting a British Shorthair, British Shorthair mix or any pet at all, check out our shelter partners. And once you’ve made the decision to welcome this cat breed into your home, Dr. McCullough has some tips to make the transition easier.

“Stick to the same diet from the shelter or breeder for the first few weeks, set up litter boxes in a quiet, non-busy area, provide places to scratch and cat-proof your home. Engage them with interactive toys and play when they are comfortable,” she lists.

Photos by Frederic Christian and [kaˈmeːli̯ə] on Unsplash 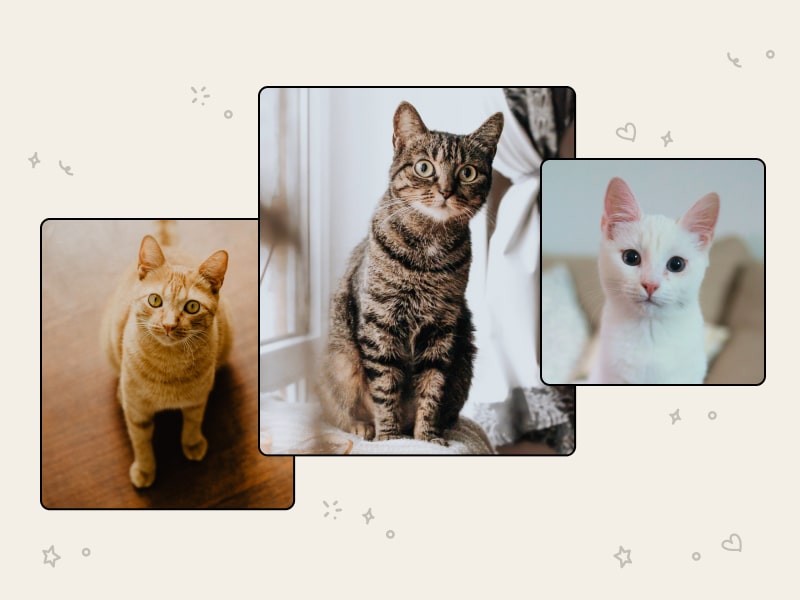