Meet Tuna, one of the most popular Bulldogs in Virginia

Meet Tuna, one of the most popular Bulldogs in Virginia

He’s about to be your best friend, too.

Melissa Kovacevic has dreamed of being a Bulldog parent since childhood. But, she never could have imagined how big of a personality her future dog would have. Tuna, Melissa and Melisa's husband's 2-year-old Bulldog, is known for being stubborn, energetic and friendly — all of these traits have made him somewhat of a neighborhood celebrity.

Tuna and his parents live by the water in Virginia. On one of their daily walks, a captain on a passing boat yelled Tuna's name over the loudspeaker (the sound could be heard throughout the area).

"Of course, Tuna knows himself by name, so he looked over," Melissa says. "I guess he knew the captain somehow. But Tuna actually went up on the boat and just made friends with everyone. It doesn't surprise me because he's a very, very friendly dog. But he is more popular than I could even imagine."

The local boaters aren't the only ones who know Tuna by name. He's also friendly with the hotel valet across the street, the cigar shop owners and the staff at a nearby restaurant. All of these social visits leave him slightly tired, so he'll often sprawl on the hardwood floor of his apartment lobby to cool off at the end of his walks. Although, Melissa thinks, in addition to cooling down, he picks that spot because it's a high-traffic area.

"He knows way more people than I know," Melissa shares. "So when I'm walking Tuna, people say 'hi' to him and not me. So it's definitely entertaining to be Tuna's parent."

RELATED: Koko, a dog who had never been inside of a house, is now a beloved neighborhood pet

The pup's friendly and positive attitude also helped him throughout the tough times. When Melissa considered welcoming a Bulldog into her life, she researched the breed's common health issues, like the importance of keeping their face folds clean. But Melissa admits that allergy-related skin infections in Tuna's folds (and all over his body) are just the start of the pup's health issues. In just 2 years, Tuna also experienced stomach-related problems (he's now on a prescription diet), urinary tract infections (UTIs) and cherry eye, when a gland in a dog's third eyelid pops out and usually requires surgery to fix it.

Tuna always lets his parents know when he isn't feeling well. He'll either bark or become distant, often sitting in a corner until Melissa does a full-body inspection to see what the issue is. But his frequent vet visits haven't been all bad — he's now quite popular at the vet's office and knows just about everyone there.

These vet visits aren't as stressful for Tuna's parents, either. Melissa signed Tuna up for Fetch by The Dodo pet insurance after his first vet visit, and it's provided a sense of relief when it comes to paying for multiple vet expenses.

"Just as a guess, since I've gotten Tuna, my vet bills would probably be 10 grand in the last few years, but Fetch by The Dodo pet insurance covers 80% of those bills," Melissa explains.

Melissa heard a lot of negative reviews about pet insurance before signing up. Most people said it was a waste of money because you'd never need to use it, or it would be difficult to get claims approved. However, she says that hasn't been her experience. Melissa recommends pet insurance to other pet parents — especially for emergencies.

"Emergencies arise all the time, and emergencies for pets are extremely expensive. A lot of them are necessary for survival, usually in those emergencies," she says. "So in a bind, when that does happen, it's better to be prepared and feel secure about that versus kind of risking it."

"He's made our lives all the better, and he has definitely brought my husband and me closer together," Melissa says. "He is kind of like the glue that holds us. I definitely consider our Tuna a part of the family.

Do you have a story about your Fetch pet you want to share? Email us at [email protected] 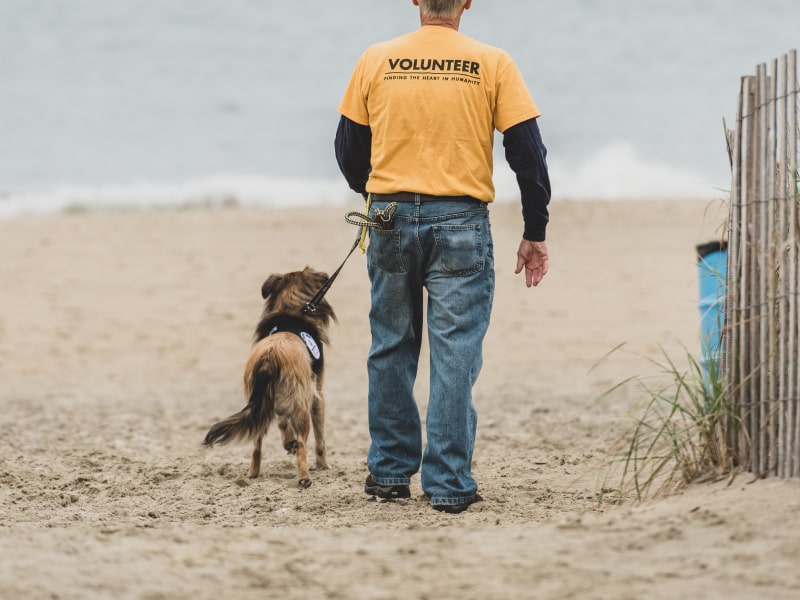 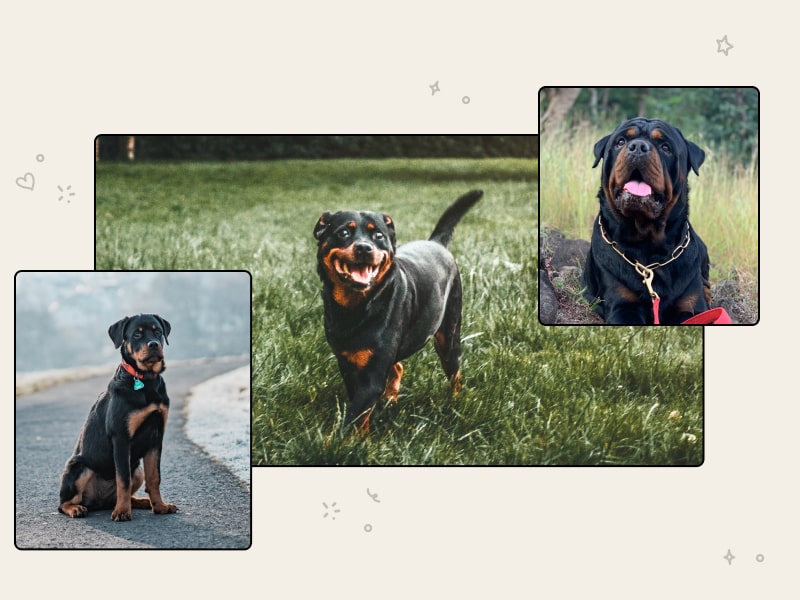 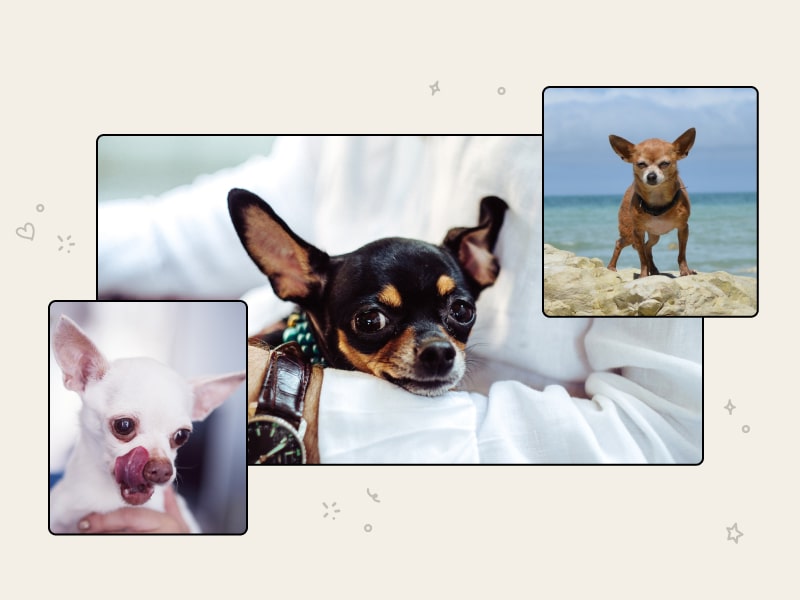