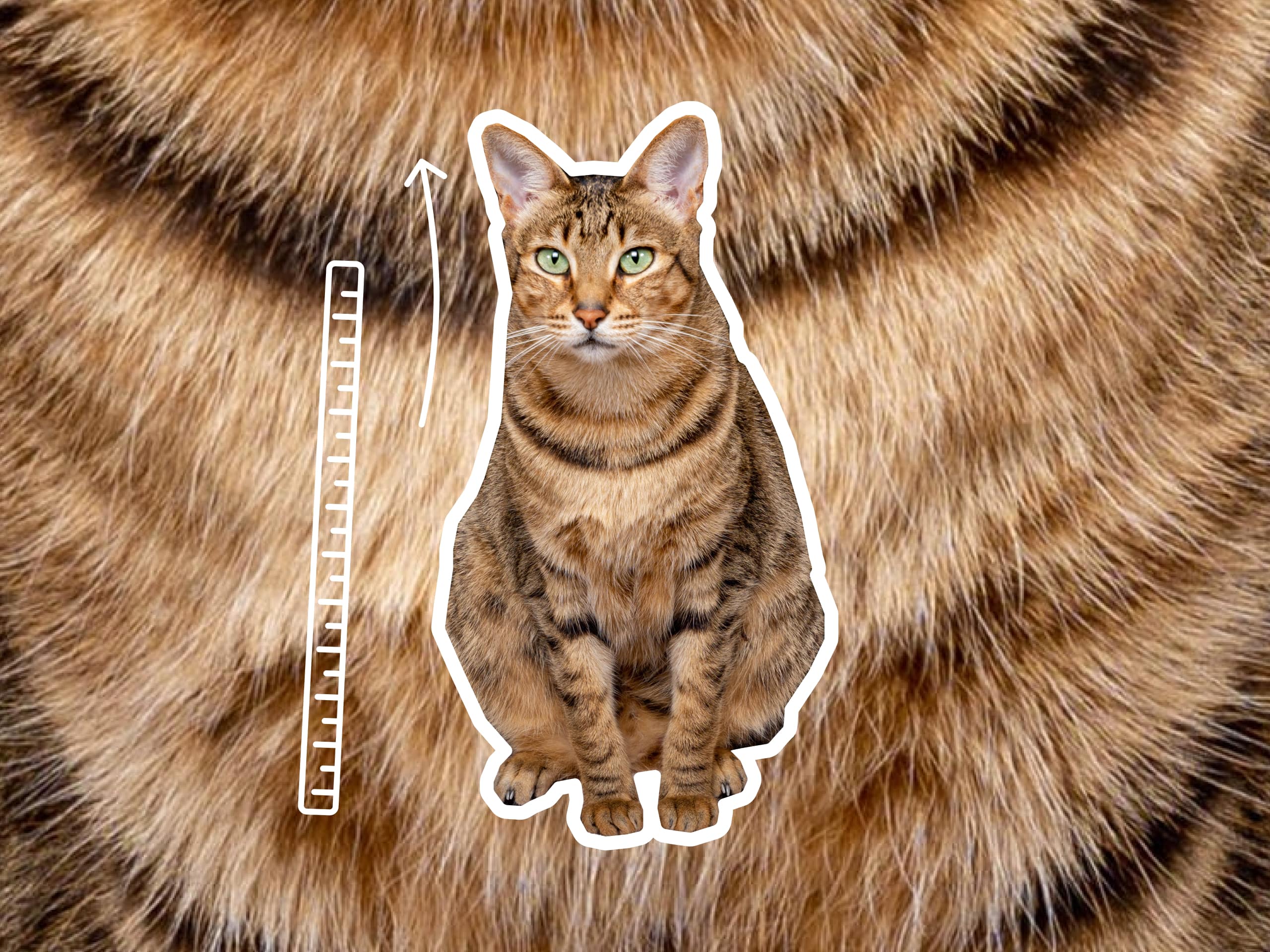 Don't be surprised if your Savannah cat acts more like a dog.

Whether your cat is a purebred Savannah cat, or a Savannah cat mix, learning about their breed can explain a lot about your pet’s personality, habits and overall health.

Savannah cats have long been sought after by exotic animal enthusiasts and cat lovers alike because of their distinct resemblance to a cat you’d find while on a safari rather than a house cat you’d typically find snoozing on a couch in a suburban home.

The history of Savannah cats‍

How did these gorgeous felines come to be? It all started in 1986 when a male African serval sired a kitten with a Siamese cat. This strangely beautiful kitten had large ears and a coat unlike any house cat ever before. These fancy felines were first recognized as an official breed by The International Cat Association (TICA) in 2012.

“Savannahs are long-legged, tall cats [measuring] about 16 inches in height,” Dr. Lori Green, DMV, a veterinarian specializing in house calls and emergency relief in California, said. “They have long necks and large, tall, erect ears. Their hind legs are typically longer than their front legs.”

Lean, athletic-looking cats, their weight ranges from about 16 pounds up to as much as 30 pounds. Their coats have mixed spots and stripes, and the ears of certain generations display characteristic markings on the backs of their ears called ‘ocille.’ “These resemble eye spots and confuse predators,” Dr. Green said.

Savannahs can have a variety of coat colors, but all are spotted and striped combos. Dr. Green noted that even the black Savannahs can show their spots in certain lights.

How did Savannah cats get their name?

“A Savannah cat is a hybrid initially between a male serval cat (a wild cat from Africa) and various domesticated felines (such as Siamese and Turkish Angoras to name a few) — the breed was named Savannah after the serval’s natural habitat in Africa.” Dr. Green said.

What is the difference between a serval cat and a Savannah cat?

Although the Savannah cat is genetically related to the serval, the two are still quite distinct from one another. African serval cats are taller (ranging anywhere from 17-24 inches,) longer (measuring about 24-40 inches,) and heavier (weighing in at anywhere from 15-40 pounds). In contrast, the hybrid Savannah cat’s height is usually around 14 to 17 inches, measuring in length 20-22 inches and weighing in around 12-25 pounds. Additionally, servals often have much larger ears in proportion to their heads.

If you’ve ever dreamed of having a cat that acts just like a dog, look no further!

“Savannah cats tend to be friendly and dog-like in their behavior but are energetic and sometimes ornery.” Dr. Green said. These affectionate, canine-like felines are also known to be excellent hunters and, Dr. Green cautioned against housing them in homes with small prey animals such as hamsters, fish and birds.

“They're terrific leapers and can usually make it to the tops of your refrigerator in one leap!” Dr. Green said, emphasizing their need for engagement and stimulation. “Sturdy climbing structures and interactive play toys keep them active.”

What are common health issues for Savannah cats?

Luckily, Savannah cats don’t have any diseases specific to their breed, however, they're susceptible to most of the same issues that can arise in any indoor domesticated cat. This includes (but is not limited to) obesity, dental disease (namely, stomatitis and gum inflammation) and urinary issues.

Dr. Green also highlighted the dangers of feline obesity, which can lead to hepatic lipidosis (otherwise known as fatty liver disease) or diabetes, both of which can produce grim outcomes for our furry friends.

Despite their exotic ancestry, Savannah cats are considered to be a domesticated breed. That being said, potential Savannah parents should still make sure to do their research on local and state laws regarding this specific breed. These cats aren't allowed to be pets in New York City, Hawaii, Georgia and Massachusetts. They're also banned in Australia.

Are you interested in adopting a Savannah cat, Savannah cat mix or any pet at all? Check out our shelter partners to find your new best friend.

Photo by J-Photos on Unsplash 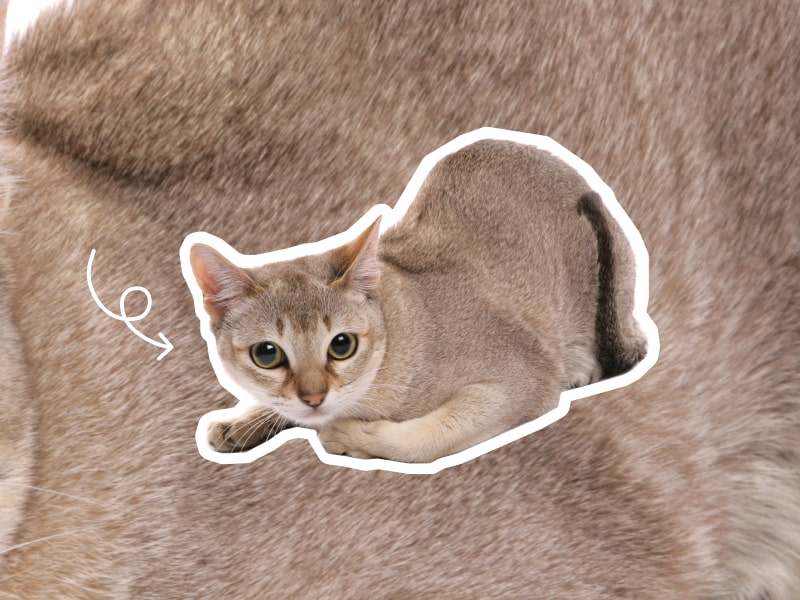 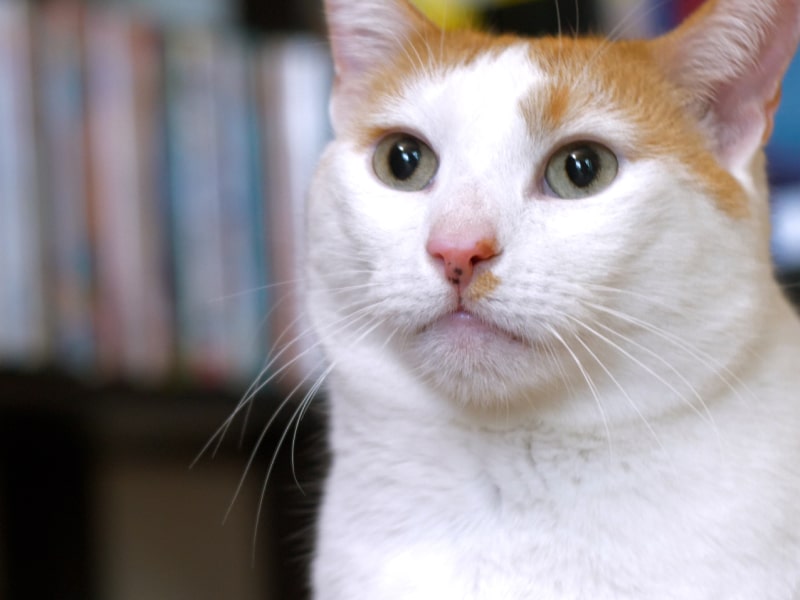