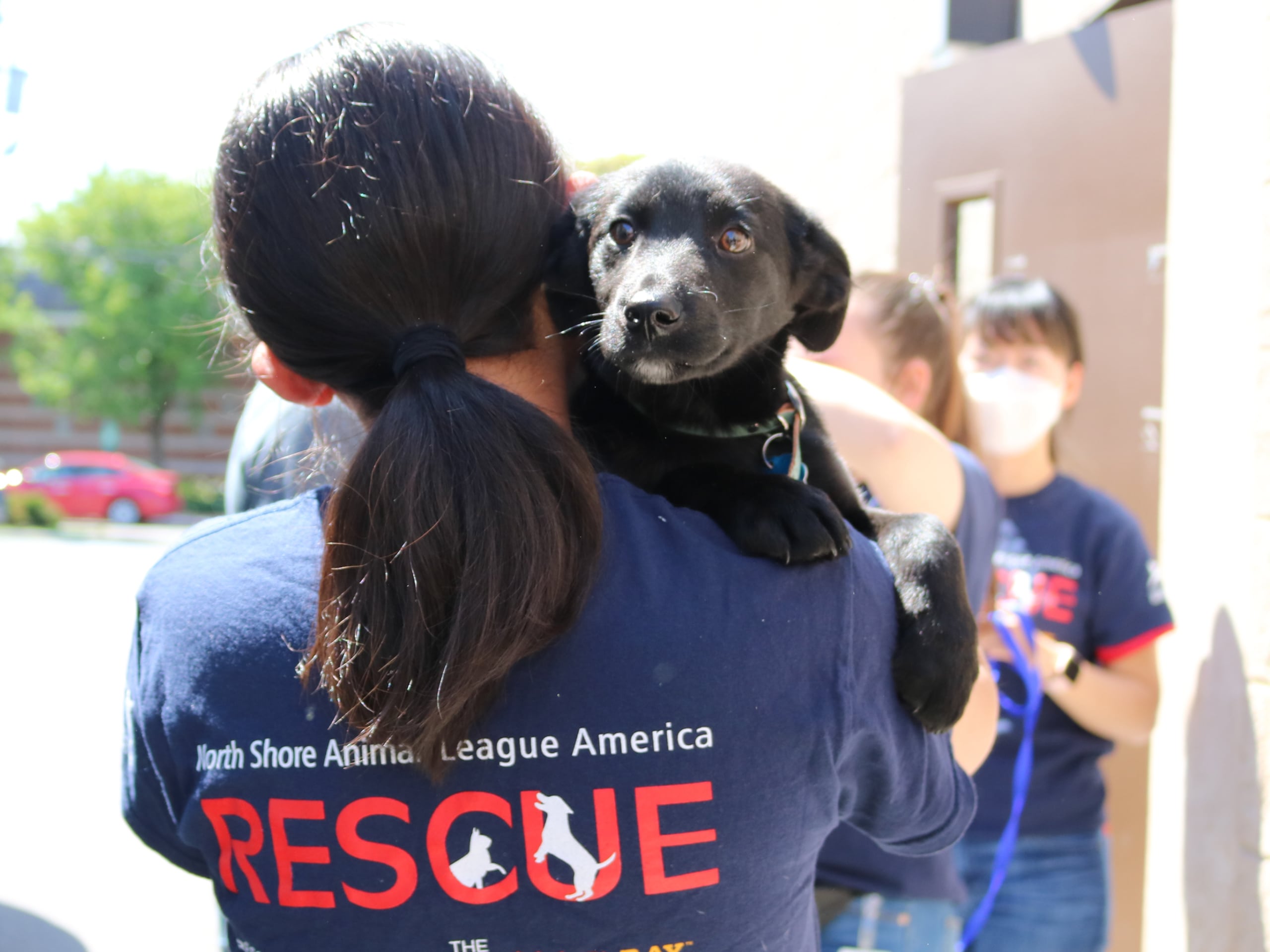 ‍Fetch by The Dodo presents our shelter partner, North Shore Animal League America. As the pet insurance brand that shelters trust, we’re proud to highlight the important work they do for animals.

Over its more than 75-year history, Animal League America’s rescue and adoption initiatives have become standard best practices throughout the animal welfare community, both nationally and internationally. Their Humane Relocation Program transports around 125 to 150 animals weekly from overcrowded shelters to its campus in order to give pets, who were often facing euthanasia, a second chance. Mobile Adoption Units (literal shelters on wheels) are used to transport the animals. These units also have the ability to take shelter animals throughout New York, New Jersey and Connecticut so that potential adopters can meet pets in person (which also helps increase adoptions).

Another signature program is the Tour for Life® event. Animal League America, in partnership with Purina, works with partner shelters in dozens of states to promote adoptions. The organization's mission to find homes for animals expands to a global level, too. They partner with over 2,000 national and international shelters and rescue groups to find homes for animals during their Global Pet Adoptathon®.

The organization is prepared for natural emergencies, too, thanks to the Animal League America’s Emergency Response Team — they provide support to animals and shelter partners during natural disasters.

Animal League America also acknowledges that everyone deserves a chance at companionship, regardless of age. Their Seniors for Seniors Program® has paired older pet parents and pets for almost 30 years.

Finding responsible, loving homes for pets isn’t the only way Animal League America reduces the volume of animals in shelters and foster homes. Their SpayUSA® program has provided low-cost spaying and neutering services to cats and dogs for over 20 years.

Animal League America is also committed to educating future generations of pet parents. They believe that this will continue their mission to rescue, nurture, adopt and educate with the end result of finding more adoptable animals loving, responsible homes. To date, over 5,000 schools and libraries are using their Mutt-i-grees® Curriculum, which teaches social, emotional learning skills by understanding shelter animals' circumstances.

That's what led to Animal League America's partnership with Fetch by The Dodo. While adopters are not required to sign up, representatives said that an impressive number of new pet parents do because they believe it brings peace of mind as a safety net for surprise incidents. “Fetch by The Dodo shares our passion for animal rescue and the wellness of pets,” Yohannan said. “Their support of our mission was key in developing this long-standing partnership.”

Reuben, a Chihuahua mix rescued from the organization and covered by Fetch, is just one of many pets who has benefited from the partnership. “We adopted him from North Shore Animal League America because we have friends who adopted a dog from there, and they had such a good experience,” Jonathan, Reuben’s dad, said. “They really put effort into saving dogs and cats, and we liked that they had a great reputation.” 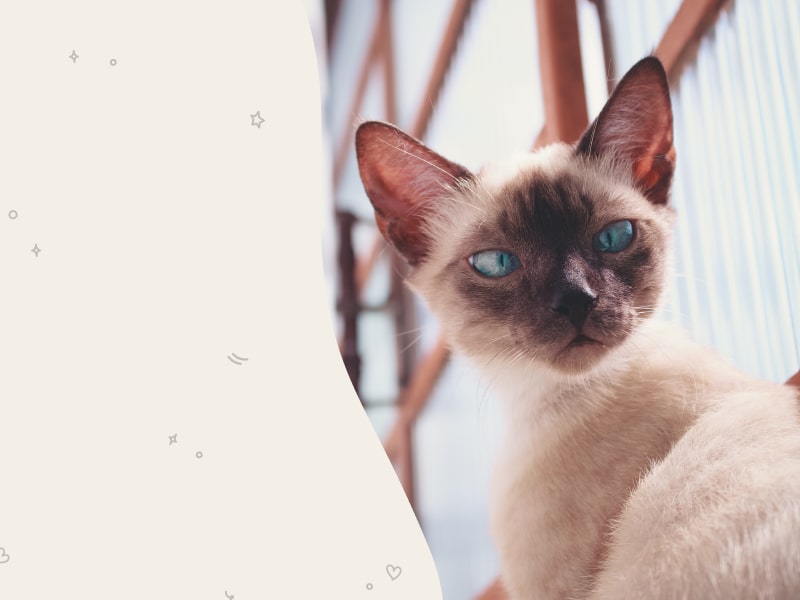 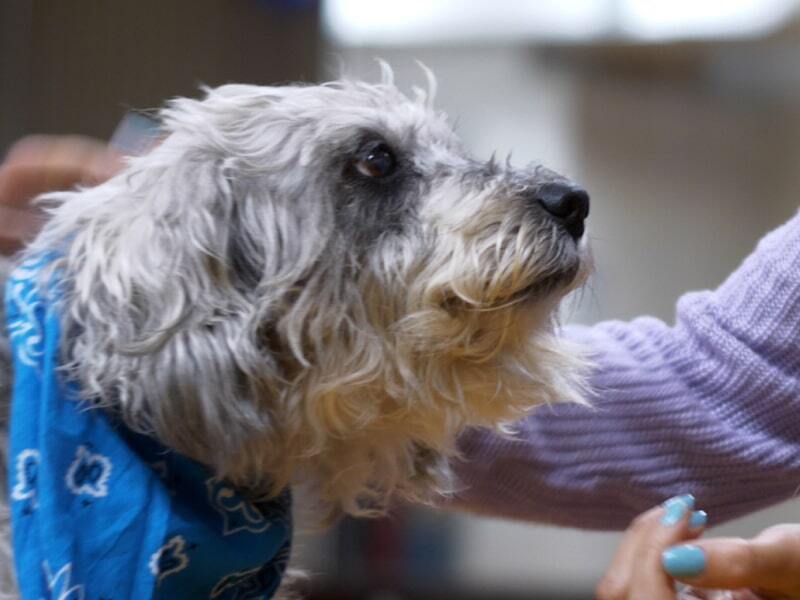 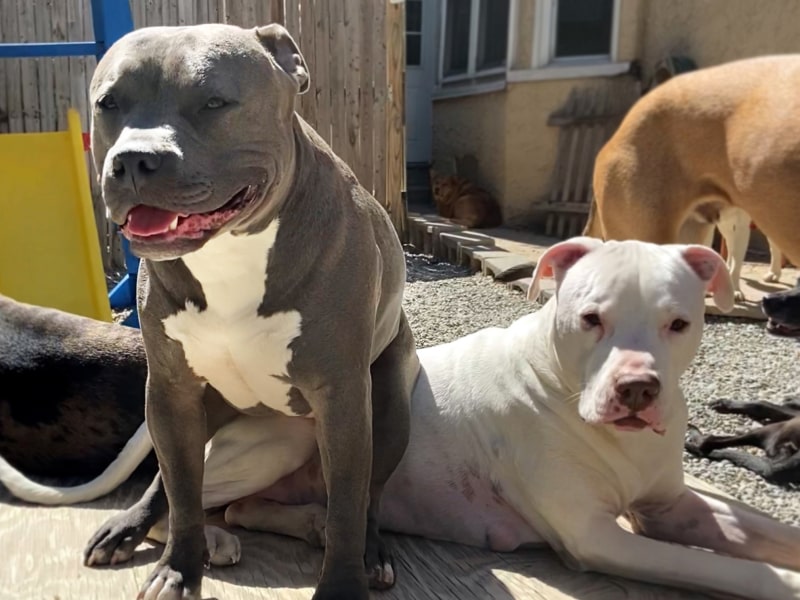 Greyson, the pitbull who runs a doggy daycare