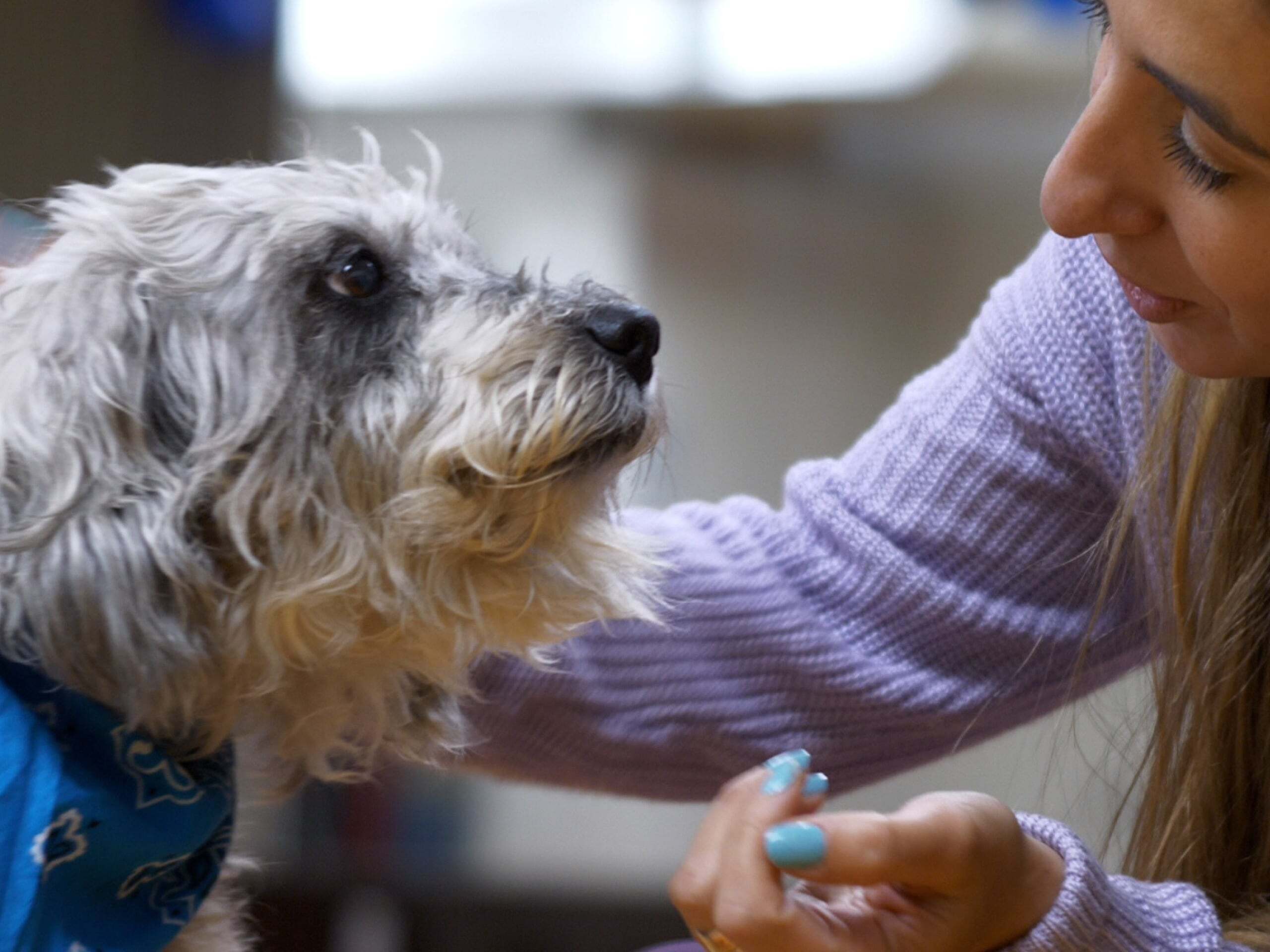 This pup got a second lease on life

George met Lauren on the set of a television show. He was one of the hypoallergenic, adoptable pups featured in a segment right before hers.

Their connection was immediate — someone on set literally put George in Lauren’s arms while announcing, “This is your dog.” As an actress, Lauren needed a pet that would be comfortable as a travel companion. George’s calm and confident personality made them a great match.

Lauren and George are there for each other through thick and thin — and unfortunately, George has faced quite a few challenges. While visiting family one day, he suddenly collapsed and was rushed to an emergency clinic. The vets soon discovered that George had suffered from heart failure. After his first hospital stay, his health seemed to improve, until the stress of moving to a new apartment triggered another heart failure.

Then the worst news came. George had stage C heart failure which typically means pets only have about 6 months to live. A doctor warned Lauren that if George didn't have heart surgery, he would continue to have heart failures.

Lauren’s dad, Fred, believes that pets deserve health insurance just like people — luckily, he encouraged Lauren to sign up for Fetch by The Dodo well before George’s health started to waver.

“I enrolled in Fetch because I would never want to be in the position where I have to choose between him and my life savings,” Lauren said.

George’s condition required follow-up appointments to make sure his health was always on the right track. At a post-op appointment, they noticed a growing mass on his butt. Again, knowing that the unexpected surgery would be covered, Lauren opted to have the mass removed.

From George’s surgeries and follow-up appointments, Fetch paid Lauren back over $11,000. “I can’t even imagine how I would’ve done this without pet insurance,” Lauren said. “I am just so grateful to Fetch.”

According to Fred, George has puppy-like energy again. “He’s gotten through so much,” he added. 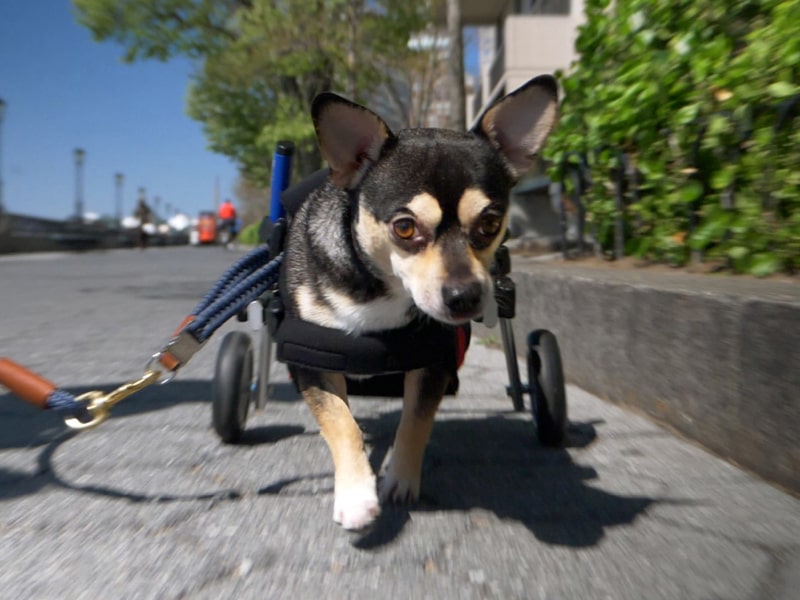 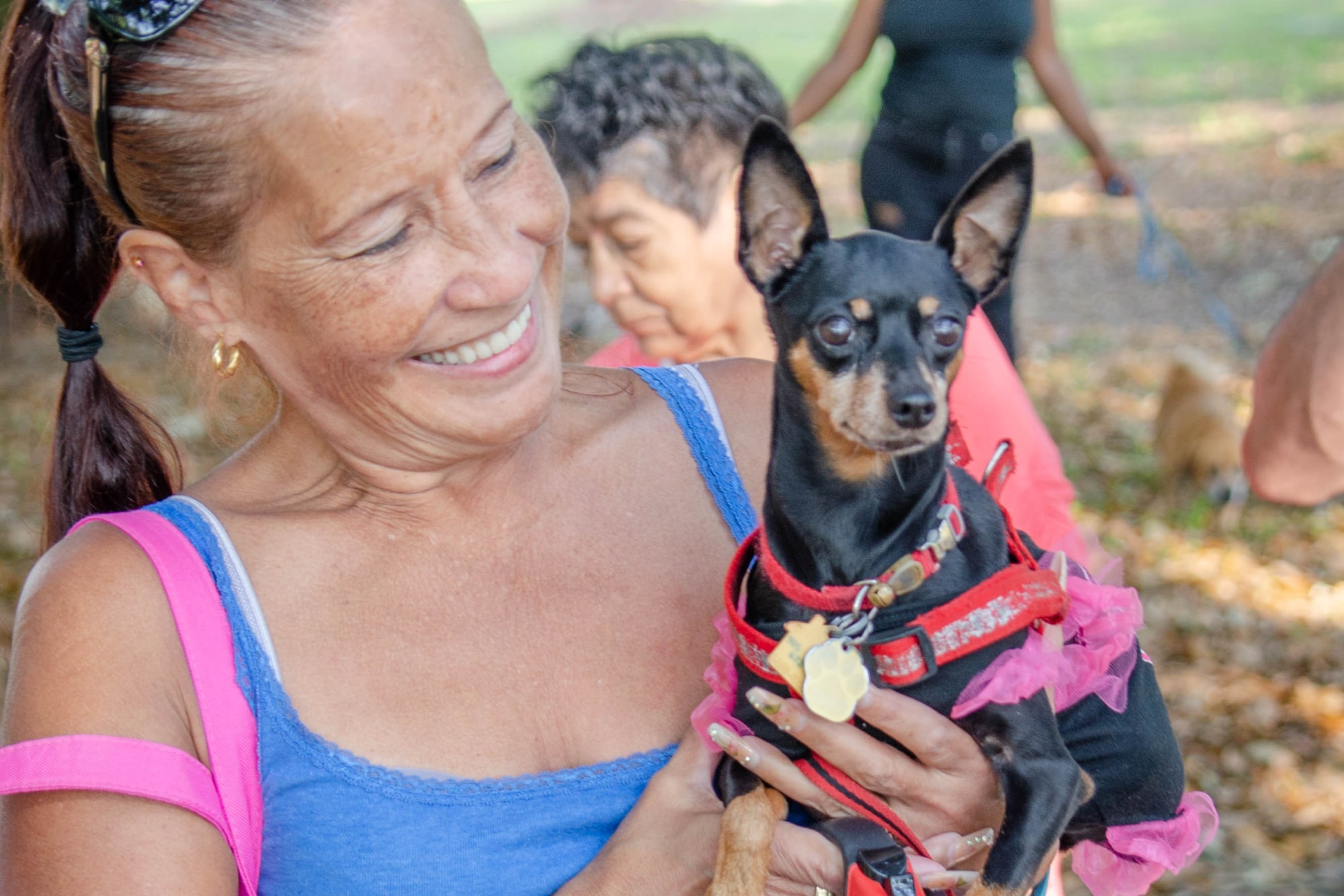