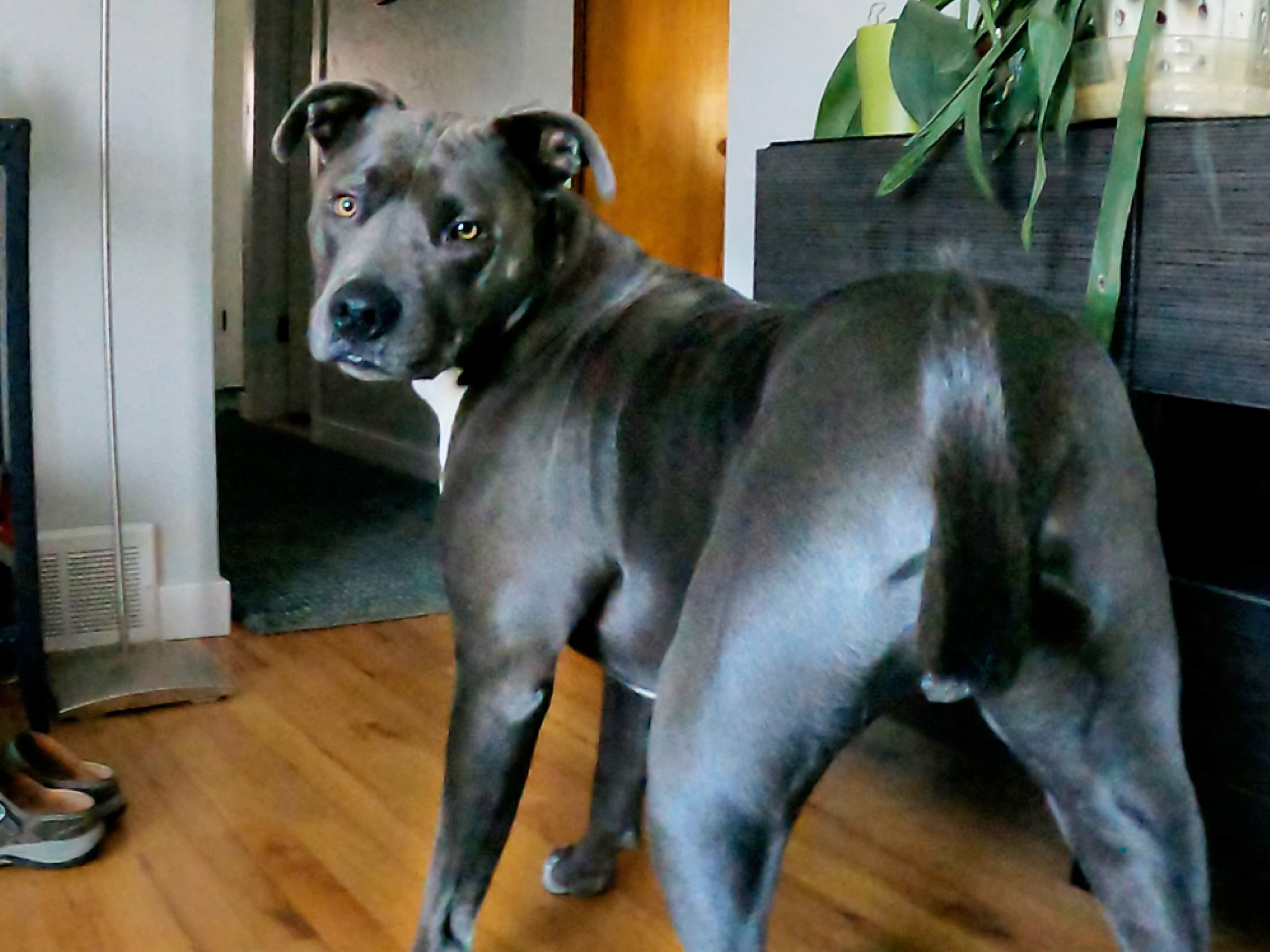 Sydney the pitbull mix loves toys so much he eats them

Sydney the pitbull mix loves toys so much he eats them

With their hearts set on adopting a pit mix, Mally and Scott were excited to bring Sydney home. He quickly adjusted to hiking through the Colorado mountains and endless playtime with his mixed-breed dog sister, Bowie.

From the moment Sydney joined his family, he was showered with love and security. Mally is a retired vet tech and worked in an emergency vet hospital. Not wanting to leave anything to chance, she immediately signed Sydney up for Fetch by The Dodo pet insurance.

"Life with Syd and Bowie around means there's never a dull moment," Scott said. Sydney's adventurous nature has sometimes led to unexpected vet visits — proving their choice to get pet insurance was a good one. ‍

Sydney once bit off more fun than he could chew. Being a natural acrobat, Sydney sometimes leaps to reach his neighbor's trees and tears down branches. One time, Mally and Scott noticed that half of a tooth was missing and wondered if chewing a branch was the cause.

Their vet suggested that Sydney get a root canal to prevent pain and future health issues. He got the surgery, and before long, was back to his adventurous ways.‍

After going through Mally's purse, Sydney grabbed a piece of gum, which was made of the ingredient xylitol, a sweetener that's toxic to dogs. He went to the vet to get his stomach cleared, but, thankfully, it turned out he never ate the gum in the first place — just the wrapper.

Sydney loves chewing his toys. But one day, the fun went a little too far. He couldn't keep water down and was throwing up. After getting X-rays done, the vet found that Sydney had eaten the squeaker from a toy. Luckily, he passed the toy while doing his business and quickly returned to his playful self. ‍‍

After a day of hiking, Sydney began limping. He was taken to the emergency clinic, and the doctors determined that Sydney was suffering from a partially torn ligament in one knee and arthritis in the other. He needed back-to-back surgeries, but throughout the process, he had a bad reaction to a medication that was supposed to help him calm down. They rushed Sydney to the emergency clinic when he started vomiting and suffering from diarrhea and they were told to stop giving him the medication.

"Sydney's surgeries were so close together that even under the best of circumstances, to pay for all of those would be hard," Mally said. "Pet insurance was key in helping us pay for everything."

Fetch reimbursed Mally and Scott over $5,000 in medical expenses, so they could focus on Sydney’s recovery.

"Our pets are our kids, and so it's been helpful just to have some peace of mind in paying for all of these unexpected vet visits," said Mally.‍ 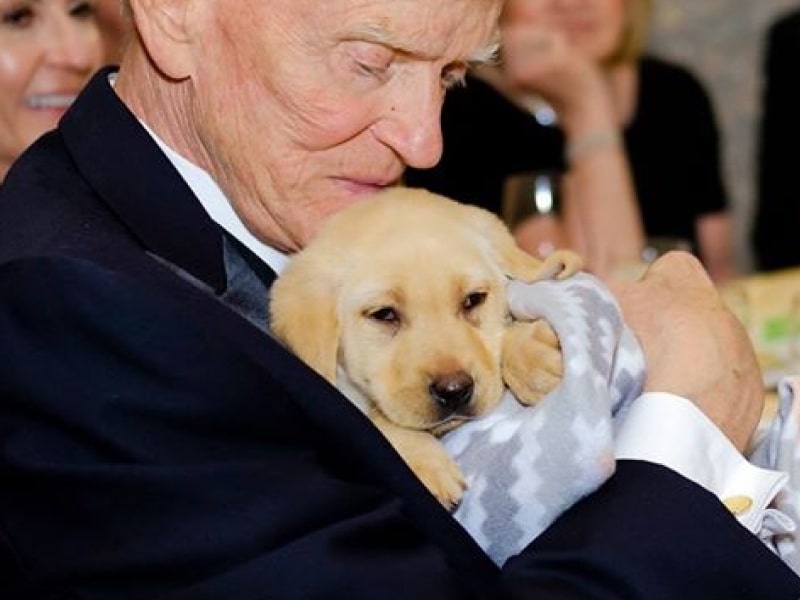 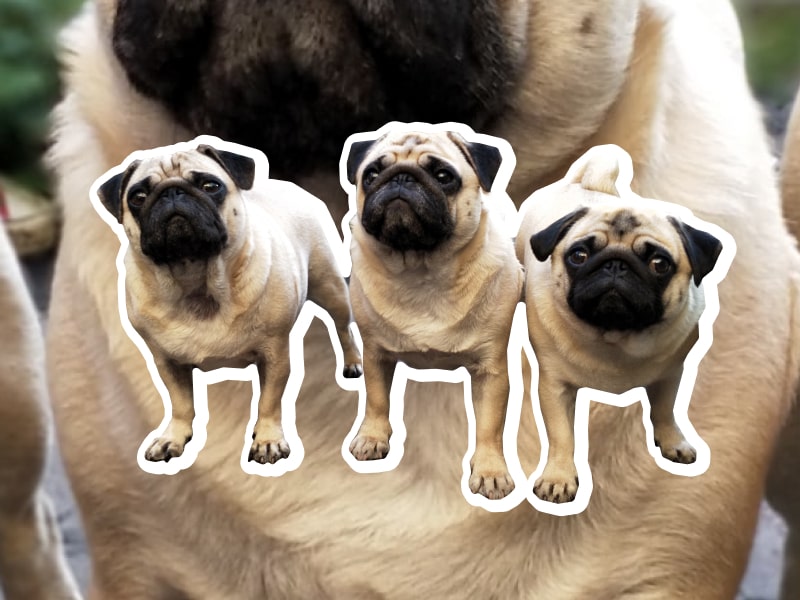