If your favorite TV and movie characters are animals, you’re not alone. Pets bring heart, color and humor to entertainment. It’s no wonder you watch a new series only to follow the animal’s plot line — I do too.

Take the release of the second season of Hulu’s “Only Murders in the Building,” for example, where one of the main characters is an English Bulldog named Winnie. The pup was arguably one of the stars of the first season, and many viewers wondered what she would bring to season two.

Winnie’s captivating performance might make you question what life is like for animal actors on set. I’m Dr. Kwane Stewart, a Fetch by The Dodo’s Veterinary Advisory Board member and the former national director of American Humane’s No Animals Were Harmed (NAWH) initiative.

NAWH’s mission is to ensure that working film animals are kept free of harm and stress and are provided exceptional welfare. So if you’re considering your pet's star-studded future, here’s what you should know about keeping them safe while working on film sets.

‍How can I get my dog into acting?

If you'd like to get your pet into acting, my biggest piece of advice would be to leave it to the professionals. In Hollywood, several professional pet-training companies have relationships with studios. These companies work closely with the studios to ensure the project's creative vision isn't sacrificing the welfare and safety of the animals.

Many of the trainers have been working in the film industry for decades. So if you think your dog or cat has star potential, research training companies and the trainers can tailor necessary training to fit the action of the movie or television show.

Pet actors are considered real, trained actors (just like humans) — it's uncommon for ordinary pets to appear in movies and television shows. Parents serious about encouraging their cat or dog to pursue acting should reach out to trained professionals.

‍RELATED: Everything you need to know about traveling with a pet

Are there any risks of pets being on film sets?

Two safety priorities are ensuring that pet actors aren't overworked and feel comfortable while on set. Trainers know how to prep and rehearse with pets to avoid any injuries, too (especially for action scenes).

Pets show signs of stress differently, but if your pet is pacing, whining, barking or being resistant to working, they're likely not enjoying themselves on set. If your pet isn't comfortable on set, reach out to the production staff to find a solution as soon as possible.

Before visiting a television or movie set, pets are commonly required to see their veterinarian for a physical exam to ensure they're healthy and fit so that it’s safe for them to be around other people or pets.

The welfare of pet actors has become a significant discussion, and now trainers and production staff seek to provide "Cadillac care" to animals on set. If you know your pet has star potential, work with professional trainers and advocate for their enrichment, exercise, sleep schedules and diet while working.

Photo by Goran Smolic on Unsplash 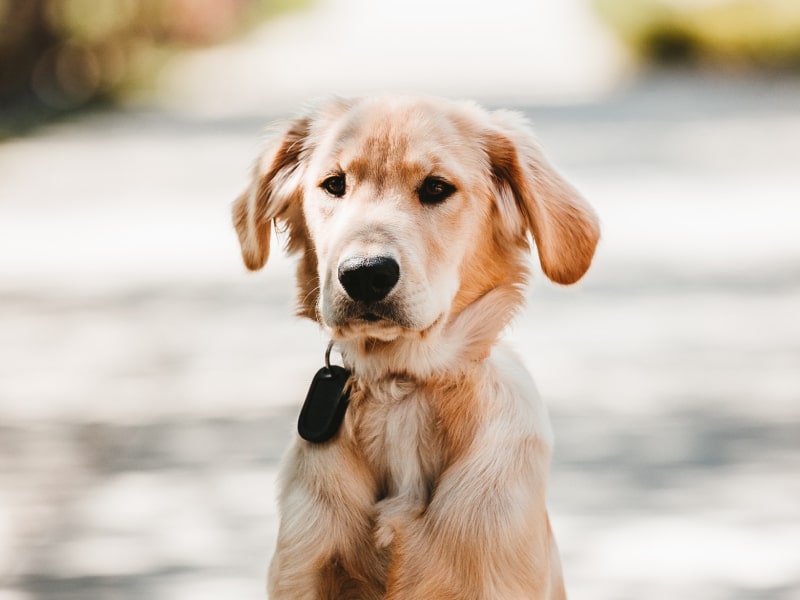 How to use clicker training to teach your dog 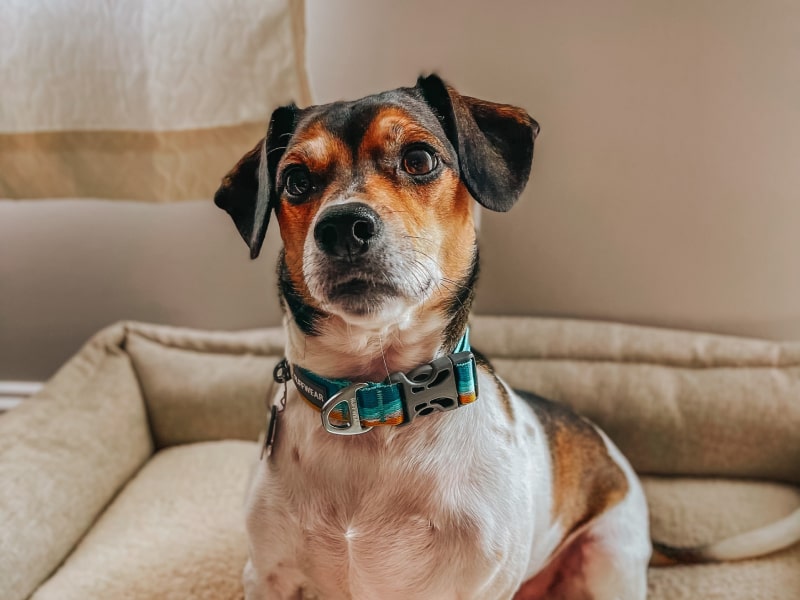 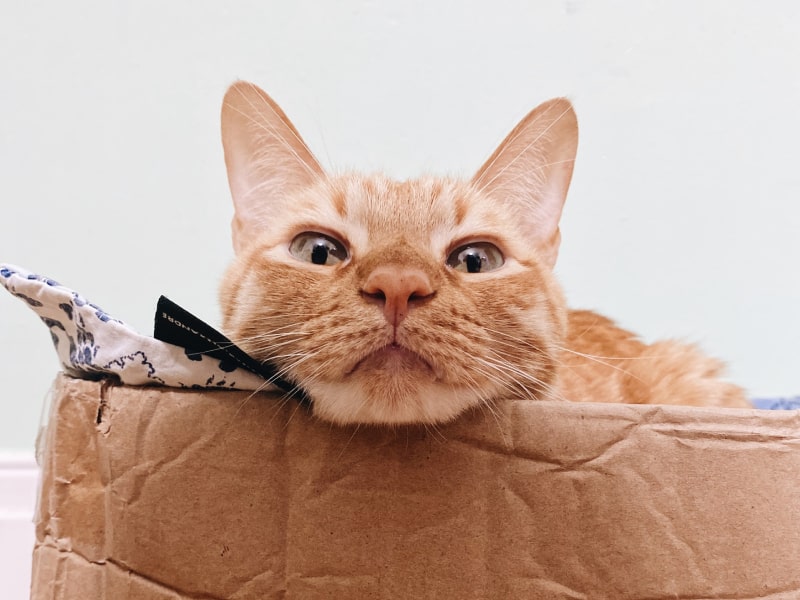 How to prepare pets for a move

Policies become effective at 12:01 a.m. the day after activation. Waiting periods apply. Pre-existing conditions, including those where clinical signs are present prior to the effective date of the policy or during the waiting period or prior to the first exam, are excluded from coverage. Risk-free cancellation terms vary by state.

This product information is for descriptive purposes only and does not provide a complete summary of coverage. Consult the applicable insurance policy for specific terms, conditions, limits, limitations and exclusions to coverage. Not all coverages or options stated above may apply to each policyholder. The coverage for each policyholder will be governed by the terms and conditions of the applicable policy. All coverage and limit options may not be available to all customers and are subject to underwriting approval. Coverage subject to terms and conditions, less any applicable policy limits, deductible or copay, and pursuant to all policy exclusions.  Policy terms and conditions may vary by state and are subject to change without notice.

Program not available in New Brunswick and Quebec.

Long Live Love, Because Pets are family, and The Pet Gala are service marks of Fetch, Inc. Fetch is a registered trademark owned by Fetch, Inc.

Unmatched according to The Dodo, May 2022. The Dodo is the #1 animal brand globally on social media according to Tubular as of January 2021. The arrangement between Fetch and The Dodo includes an equity stake, as well as brand licensing and marketing services through which The Dodo, and its affiliate, may be compensated to promote Fetch offerings.

Average monthly premiums are based on U.S. annual premiums, using a 12-month average, for the period of 01/01/2020 through 12/31/2020 and all available limit combinations. Exam fees based on average costs.