You should probably avoid giving your dog cinnamon.

A key player in that omnipresent pumpkin spice blend, and a staple ingredient in both savory and sweet comfort foods galore, from oatmeal to butternut squash soup, it’s hard to resist the alluring aroma of cinnamon.

Cinnamon is a spice staple — it’s a go-to ingredient for many human foods, and it makes total sense that one of the most fragrant ingredients in the pantry might get the attention of our furry family members, too. But just like other ingredients in pumpkin spice, cinnamon isn’t something you should be feeding your dog on the regular.

To get to the bottom of the cinnamon case, we spoke with Dr. Jamie Richardson, head of veterinary medicine with New York City-based Small Door Veterinary. Cinnamon isn’t inherently toxic for dogs, but it’s also not the best thing to be sprinkling onto their food or snacks. Not to mention that cinnamon-infused baked goods, like cinnamon rolls and muffins, are definite no-nos.

By itself and in powdered form, cinnamon isn’t technically toxic or all that dangerous for dogs — but it doesn’t take a lot to bring this ingredient from “safe” to “absolutely not.” Unfortunately, the cons tend to outweigh the pros with cinnamon, making this a spice usually best avoided.

Cinnamon sticks may look a lot like chew toys in their natural form, but they pose a serious choking hazard, while excessive spice can cause problems with breathing and coughing. In large amounts (typically a teaspoon or more), cinnamon can trigger oral and digestive irritants and discomfort, as well as diarrhea or vomiting. These risks are possible whether you’re considering cinnamon in its natural state, ground up or included in other foods.

This goes doubly for pastries, as they tend to be loaded with fat and sugar that can cause all sorts of issues in dogs, like diabetes, pancreatitis and obesity.

‍Does cinnamon have any benefits for dogs?

Although there are some health benefits to cinnamon, including trace amounts of antioxidants and an ability to aid in heart health and lower blood-glucose levels, this is one spice where the benefits aren’t worth the risk or potential discomfort.

What should I do if my dog eats cinnamon?

While cinnamon in small doses won’t cause much of a problem, it’s always great to have a pet emergency preparedness plan in place just in case your dog experiences a negative reaction to cinnamon.

Understandably, your curious pup might want to try that fragrant, sweet spice you keep sprinkling on your morning oatmeal, but despite having a few health benefits, this is one ingredient that’s not worth the risk — or the cough.

We’re confident that cinnamon isn’t the only human food your dog would love to sink their teeth into (cue the drool). Check out our series “Can dogs eat … ?” to learn more about which human foods are off-limits and what’s fair game. 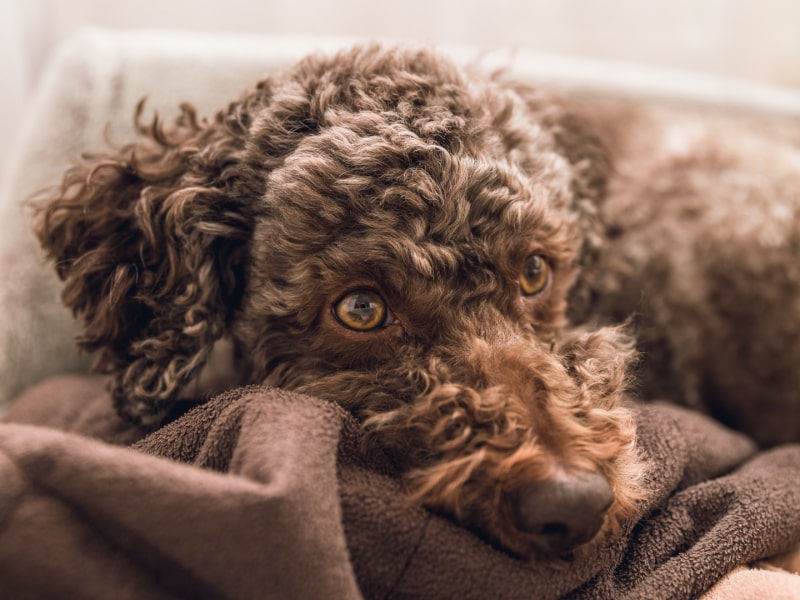 Can I give my dog metronidazole? 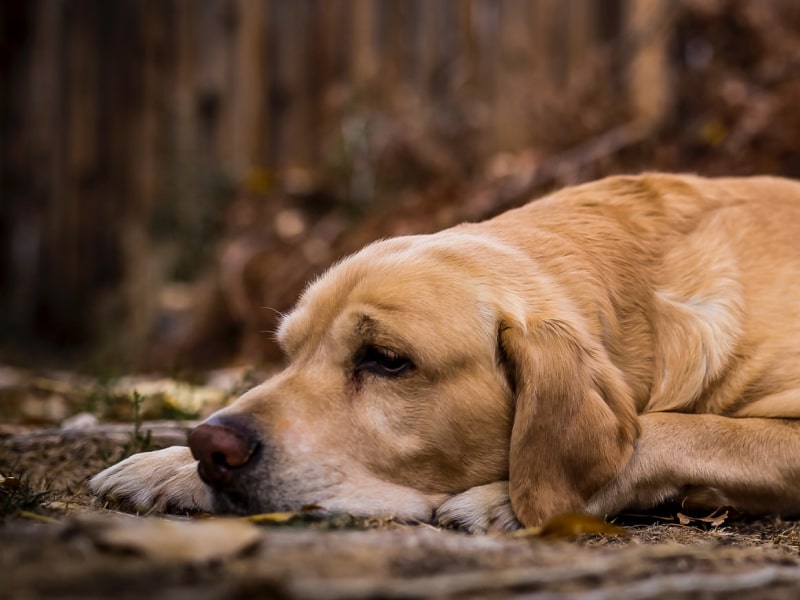 Why is my dog throwing up yellow?